Home / Health News / Suffering from type 2 diabetes? Blame it on your genes!

Suffering from type 2 diabetes? Blame it on your genes!

Suffering from type II diabetes? Blame it on your genes. Scientists have discovered a gene mutation that increases the risk of developing type 2 diabetes by up to ten times. The gene mutation, found i 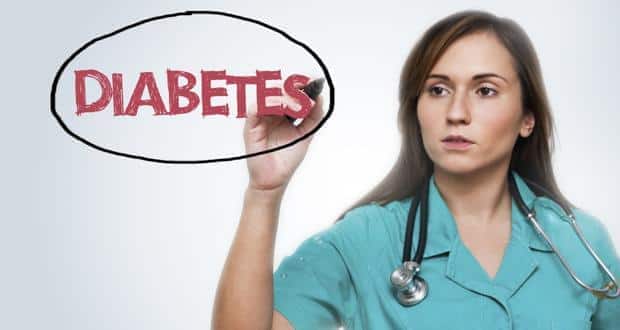 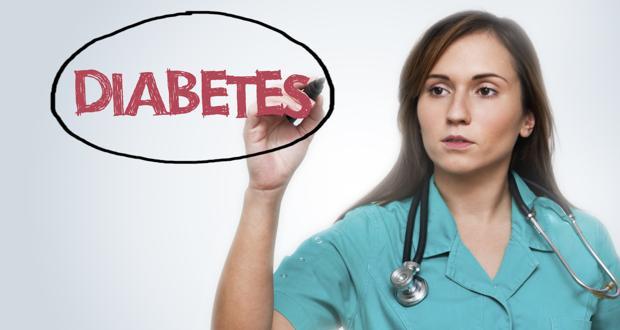 Suffering from type II diabetes? Blame it on your genes. Scientists have discovered a gene mutation that increases the risk of developing type 2 diabetes by up to ten times. The gene mutation, found in the population of Greenland, will give clues to the different causes of the condition, said Danish scientists. The new mutation is present in almost one in five of Greenlanders and raises the risk of type 2 diabetes by up to ten times, researchers said. Also Read - Ganesh Chaturthi 2020: 4 reasons an eco-friendly Ganesha is good for you

However, it was not found in other European, Chinese or African-American populations, suggesting type 2 diabetes has multiple causes, Professor Torben Hansen, of the University of Copenhagen told ‘BBC News’. Also Read - Weight loss diet: How to eat healthy in a restaurant when you want to lose weight

The team analysed blood samples from 5,000 people for 250,000 gene variants which play a role in metabolic diseases such as diabetes, obesity and cardiovascular disease. ‘Our attention was quite soon caught by a particular variant of the TBC1D4 gene which controls glucose uptake in muscle cells,’ said Assistant Professor Niels Grarup from the Novo Nordisk Foundation Center for Basic Metabolic Research at the University of Copenhagen.

‘Roughly speaking, this means that in carriers of this particular gene variant, the uptake of glucose by the muscles is hampered, for example after a meal which results in raised blood glucose levels.

‘However, this particular gene variant is primarily found in Greenlanders, and about 23 per cent of the Greenlandic population are carriers of the variant which prevents the optimum functioning of the glucose transporters in the cells,’ he said. Sixty per cent of the test individuals aged above 40 who had inherited the gene variant from both their mother and their father had type 2 diabetes. For the group aged above 60, the figure was 80 per cent.

‘If you have inherited the gene variant from both your parents, the risk of developing diabetes is, of course, extremely high. This was the case for 4 per cent of the Greenlanders we examined,’ said Grarup. ‘We already know of a number of gene variants in European populations which slightly raise the risk of developing diabetes, but this new gene variant has a much more pronounced effect than we have ever seen before,’ he added.

Diabetes is a lifelong disease that is characterised by increased levels of sugar in the blood. It is either caused due to lack of insulin (a protein that regulates blood glucose levels) or due to lack of response to insulin produced by the body. Diabetes caused by lack of insulin is called type 1 diabetes. It develops due to fault in the genes that make insulin and is seen in young adults and teenagers. Diabetes caused by failure of response to insulin is called type 2 diabetes. It is more common type of diabetes and is found in adults. It is caused mainly due to lifestyle factors. Some of the common symptoms of diabetes are hunger, frequent urination and increased thirst. Factors like unhealthy diet, sedentary lifestyle and obesity are main contributing factors of type 2 diabetes. In fact, type 2 diabetes is one of the most common ‘lifestyle diseases‘ which is plaguing people in the developed countries. Diabetes is also known to cause complications like heart diseasesand hypertension. In this section you will find answers to all your queries regarding diabetes. For example, why is it difficult to manage diabetes, how often you should use a glucometer to monitor blood glucose level, can you take honey if you are diabetic and much more. You can find a lot of helpful suggestions to prevent diabetes, reduce your risk of diabetes, natural remedies to control diabetes, healthy food choices for diabetics, etc.

For more on diabetes, check out our diabetes section. Follow us on Facebook and Twitter for all the latest updates! For daily free health tips, sign up for our newsletter. And to join discussions on health topics of your choice, visit our forum. 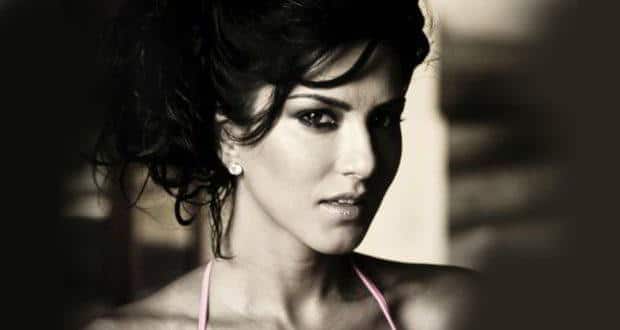 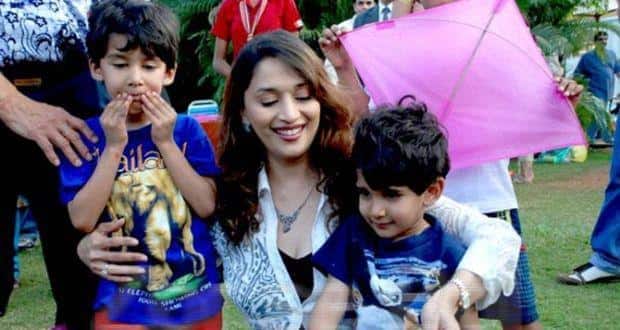