A compound in green tea may offer a potential new approach to combating the joint pain, inflammation and tissue damage caused by rheumatoid arthritis. 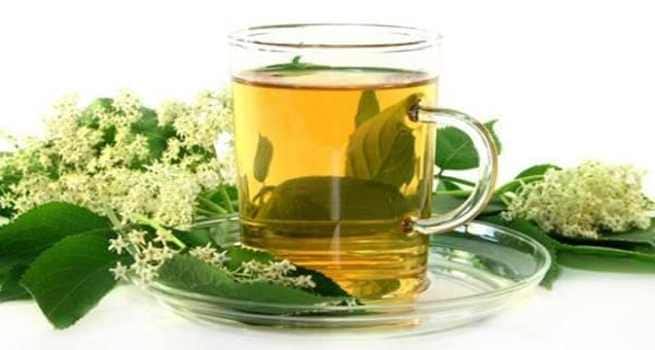 A compound in green tea may offer a potential new approach to combating the joint pain, inflammation and tissue damage caused by rheumatoid arthritis. The researchers confirmed their findings in a pre-clinical animal model of human rheumatoid arthritis, where they observed that ankle swelling in animals given the compound in a 10-day treatment plan was markedly reduced. The discovery was detailed in the journal Arthritis and Rheumatology. Existing drugs for rheumatoid arthritis are expensive, immunosuppressive and sometimes unsuitable for long-term use, said lead researcher Salah-uddin Ahmed from Washington State University in Spokane, US. (Read: 6 reasons to start the day with a cup of green tea) Also Read - Green tea Vs green coffee: What’s better for weight loss?

So the team evaluated a phytochemical called epigallocatechin-3-gallate (EGCG), which is a molecule with anti-inflammatory properties found in green tea. The researchers found that EGCG has high potential as a treatment for rheumatoid arthritis because of how effectively the molecule blocks the effects of the disease without blocking other cellular functions. This study has opened the field of research into using EGCG for targeting TAK1 – an important signaling protein – through which proinflammatory cytokines transmit their signals to cause inflammation and tissue destruction in rheumatoid arthritis, Ahmed said. Rheumatoid arthritis is a debilitating autoimmune disorder that mostly affects the small joints of the hands and feet. It causes painful swelling that progresses into cartilage damage, bone erosion and joint deformity. (Read: 6 effective herbal remedies for rheumatoid arthritis) Also Read - Drinking too much green tea can cause these side effects

The bacteria in your mouth can give you a stroke! 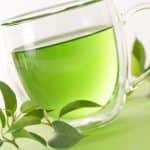