If you are suffering from diabetes then you know that you manage this condition you have to be on the right track with your diet. Foods that rise blood sugar levels fast are best avoided by diabetics. This is why they need to choose wisely on what to eat and what not. Some foods that release energy slowly and reduce inflammation are best for diabetics. Scientists have now come out with a finding that states eating white button mushrooms can be beneficial for diabetics. Also Read - Diabetic women under 55 at risk of heart disease; Know what to include in your diet

Researchers found out that white button mushrooms can act as a prebiotic by improving microbial community in the gut, which could then improve the regulation of glucose in the liver, a finding that could one day pave way for new diabetes treatments. Also Read - Daily consumption of this nut can reduce the risk of heart diseases in people with diabetes

The study was conducted on mice where white button mushrooms were fed to them which changed the composition of gut microbes to produce more short chain fatty acids specifically propionate from succinate according to Margherita T. Cantorna, Professor at Pennsylvania State University in the US. Previous research has shown that succinate and propionate can change the expression of genes needed to manage glucose production, she said. Also Read - Does more fibre in your diet ensure less diabetes medicine?

Managing glucose better has implications for diabetes, as well as other metabolic diseases too Cantorna noted. The study, reported in the Journal of Functional Foods, used two types of mice who were fed about a daily serving size of the mushrooms. One group had microbiota, the other were germ-free.

Consuming the mushrooms set off a chain reaction among the gut bacteria, expanding the population of Prevotella — a bacteria that produces propionate and succinate. These acids can change the expression of genes that are key to the pathway between the brain and the gut that helps manage the production of glucose, or gluconeogenesis.

Beyond the possible beneficial benefits of mushrooms as a prebiotic, Cantorna said that this study also shows more evidence that there is a tight connection between diet and microbiota. 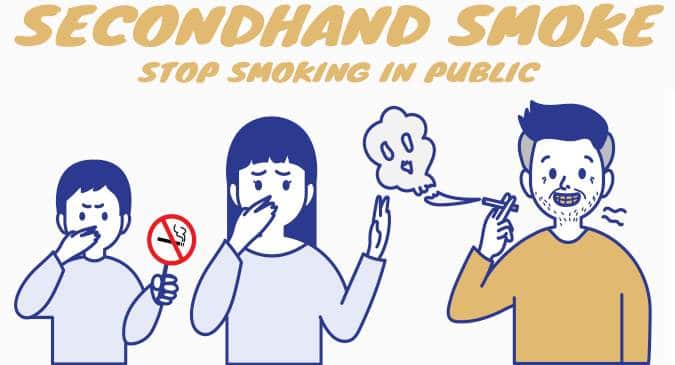 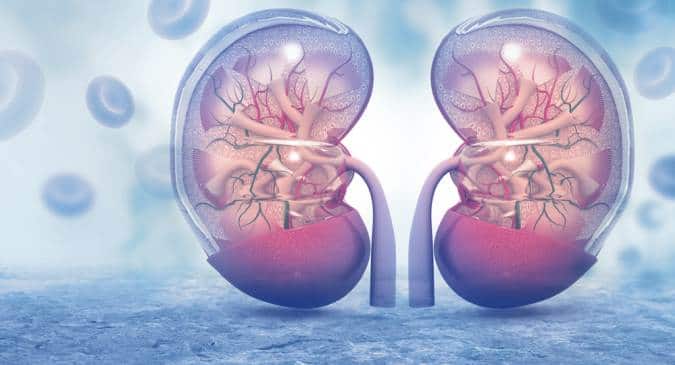 Diabetes and kidney disease: How high blood sugar wrecks the organs beyond repair