Home / Health News / Sudden gush of energy after the consumption of sugar is a myth: Study

Sudden gush of energy after the consumption of sugar is a myth: Study

According to a study published in the Neuroscience and Biobehavioural Reviews journal, the researchers said that sugary drinks or snacks do not provide a quick 'fuel refill' to make you feel more alert.

Sugar increases tiredness and lowers alertness within an hour after its consumption. ©Shutterstock

Contrary to popular beliefs that eating sugar-sweetened foods lift up low spirits, a new study suggests that sugar can worsen your mood. Also Read - Give a healthy twist to your favourite mithais this Raksha Bandhan

Researchers discovered that sugar increases tiredness and lowers alertness within an hour after its consumption. Also Read - British Columbia to impose 20 per cent sugar tax to battle obesity and other health conditions

The idea of a “sugar rush” — sudden gush of energy after the consumption of sugar — is a myth, said the study published in Neuroscience and Biobehavioural Reviews journal.

“The idea that sugar can improve mood has been widely influential in popular culture, so much so that people all over the world consume sugary drinks to become more alert or combat fatigue,” said lead author Konstantinos Mantantzis from the Humboldt University of Berlin, Germany.

“Our findings very clearly indicate that such claims are not substantiated — if anything, sugar will probably make you feel worse,” Mantantzis added.

For the study, the researchers collected data from 31 studies, involving nearly 1,300 adults and analysed the effect of sugar on various aspects of mood including anger, alertness, depression and fatigue.

Researchers are hopeful that their findings will go a long way to dispel the myth of the “sugar rush” and inform public health policies to decrease sugar consumption.

They suggested that rise in obesity, diabetes and metabolic syndrome in recent years highlights the need for evidence-based dietary strategies to promote healthy lifestyle.

“Our findings indicate that sugary drinks or snacks do not provide a quick ‘fuel refill’ to make us feel more alert,” said Sandra Sunram-Lea from Lancaster University. 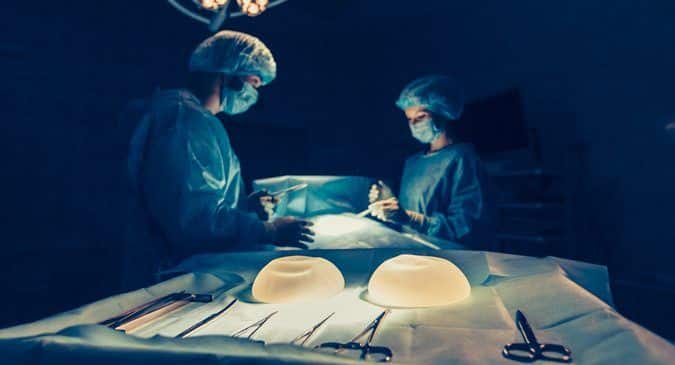 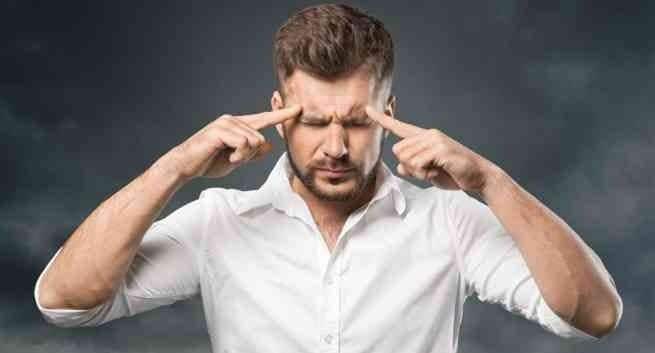 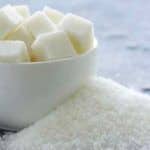 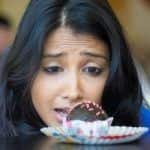 Mind it: Your mental health may be at stake if you have a sweet tooth 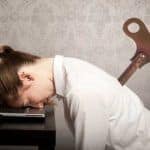 Simple tricks to keep you going all day at work