Washington (ANI): A new study led by an Indian researcher has found that a substance in turmeric, curcumin, may provide lasting protection against potentially deadly lung damage in premature infants.

Washington (ANI): A new study led by an Indian researcher has found that a substance in turmeric, curcumin, may provide lasting protection against potentially deadly lung damage in premature infants.

These therapies can cause the infants to suffer lasting lung damage and even death.

Their study found that curcumin provided protection against bronchopulmonary dysplasia (BDP), a condition characterized by scarring and inflammation, and against hyperoxia, in which too much oxygen enters the body through the lungs, for up to 21 days after birth.

A previous LA BioMed study found curcumin provided protection for up to seven days after birth.

‘This is the first study to find long-term benefits of using curcumin to protect lung function in premature infants,’ Virender K. Rehan, MD, the LA BioMed lead researcher who authored the study, said.

‘Curcumin is known to have potent antioxidant, anti-inflammatory and anti-microbial properties, making it a promising therapy for premature infants who require oxygen therapy after birth,’ he added. 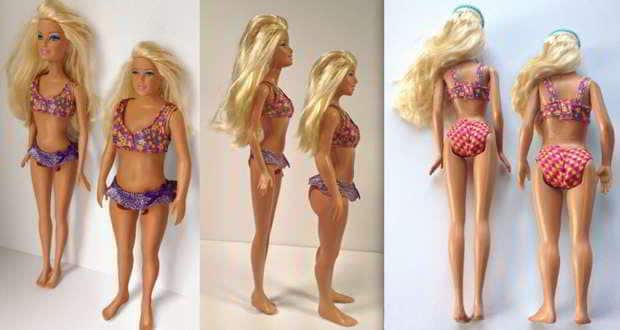 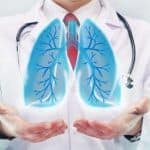 Can turmeric be the magic potion for diabetes?