Subarna Ghosh has even got Maneka Gandhi to support her petition to urge hospitals to declare the number of C-sections conducted. 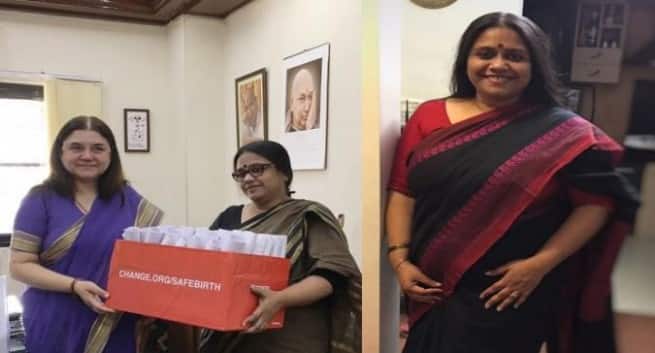 Delivering a baby through a C-section without any medical emergency is a norm these days, still nobody raises any questions. Nobody asks, why so many young mothers have to go through this trauma. Today we have a voice who is questioning this practice, reflecting the collective agony of so many women tricked in to undergoing unnecessary surgery and, demanding a safe and peaceful birthing experience for young mothers. This is the voice of Subarna Ghosh, who has filed a petition through change.org (which received 1.5 lakh signatures till date) to urge hospitals to declare the number of C-sections conducted.

And yes, her voice didn t go unheard, apart from doctors and other practitioners, Women and Child Development Minister Maneka Gandhi has supported this petition urging the health ministry to make necessary policy changes to curb indiscriminate C-sections in the country that have made childbirth a profit-making business at the expense of maternal health.

We got talking with Subarna Ghosh on her petition, her experience of a C-section, her fight for dispensing informed rights about birthing to childbearing women.

What made you take up this cause?

During the sixth month of my pregnancy, my doctor advised me that I should opt for a C-section while there were no related medical conditions to address. Confused, I asked him why a vaginal birth wasn t the best option for me. To which he replied that vaginal birth is tedious and labour is unpredictable. If things go haywire during a vaginal birth it could put both maternal and infant s life to risk. The other fear factor was using of forceps during the vaginal birth which could lead to brain damage. Of course, all this scared us and we were convinced for a C-section. This lack of information about the right choices during childbirth and dispensing fear regarding vaginal birth is what made me take up this cause.

Apart from my experience, my stint as a journalist with Mother & Baby magazine made me an empathetic listener of birth experiences of young women across India. It also brought me in contact with a women’s collective, Birth India, which aimed to support women in making informed choices during childbirth and avoid unnecessary interventions that can risk their health and safety. This is where I realised that the entire process of childbirth that should be in rhythm with the woman s body and the child had become an all doctor s affair. In a vaginal birth the mother s body controls the birthing, but in a caesarean, it is the doctor who calls the shot. Probably the fear with vaginal delivery is more associated with the doctor than the labouring mother, as the doctor might lose control over the situation. Here are six shocking things that doctors do to childbearing women in India.

But how can we say that the C-sections conducted were uncalled for?

To put things straight, we are not against C-section. But the increased number of C-section across the country is something to ponder about. In Mumbai, the over-all increase in C-section deliveries has doubled from 16.7 percent in 2010 to 32.1 percent in 2015. Comparing state wise date, Telengana has the highest C-section deliveries, as high as 58 percent followed by 34.1 percent in Tamil Nadu, 31.4 percent in Goa in the year 2015-16. However, WHO clearly states that at the population level, caesarean section rates higher than 10 percent are not associated with a reduction in maternal and newborn mortality rates. The numbers are what lead to questioning of this practice. Here are 25 things about pregnancy that no one tells you.

How do you think this petition can help women make an informed decision during birthing?

Most women don t know about the risk associated with the C-section, the risk of anaesthesia, clotting, heart failure the risks of epidural, etc. By raising this issue, we are asking a question to practitioners and service providers about their actions. This petition will make them take a look at the international protocols more closely; talk about the pros and cons of birthing procedures, the decision making would be a two-way thing and birthing would be an informed consent.

Do you think declaring the number of C-section done in a hospital as directed by Women and Child Development Minister Maneka Gandhi will help; some practitioners with vested interest might again be able to convince mothers to go for a C-section?

Declaring the numbers of the C-section surgeries might help bring out a transparency in the process of decision making. However, there is a Harvard study that says there are two ways in which unnecessary C-sections can be curbed. One is by bringing in the traditional midwifery practice back and the second point is to declare the numbers of the C-sections. If you ask your doctor when were the last vaginal birth, she assisted and the last C-section performed the answer itself will give you a fair idea about her practice. So we are hopeful that once the hospitals declare the numbers, the unnecessary intervention in birthing can be brought to a halt.

Did you receive any negative feedback from the medical practitioners who are biased towards C-section?

Some sections of the medical fraternity have perceived it as a crusade against a particular profession. But this perception is wrong because we cannot do without doctors and caesarean sections will always be needed as it is one of the most critical and life-saving advancements of science. Our issue is the rampant commercialisation of this procedure which robs from a woman her right to birth her child without much trauma, lack of information that mars an informed consent.

Where do you see this whole movement going?

My hope is that we are capable of bridging the information gap on vaginal birthing and help women take an informed decision if they have to opt for a C-section. Once the movement gains momentum and the hospitals start declaring the numbers, this will also help the doctors in many ways. They will be saved from the pressure of counselling women on the pros and cons of C-section. Many doctors complain that most women ask for it. This is where a woman needs to be informed and educated about vaginal birth and know the trauma she would be putting herself into opting for a surgery without any health complications. 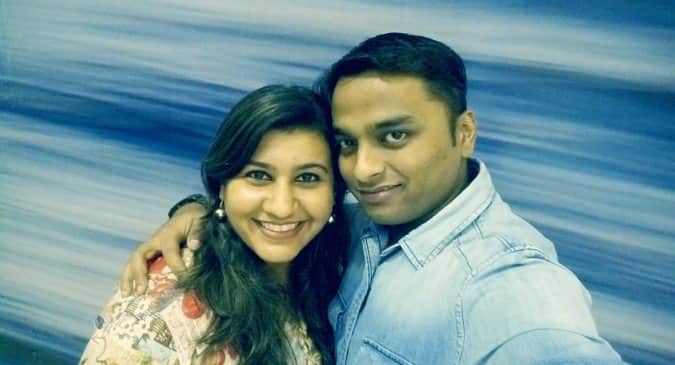 Women's Day special: Dollar Deshmukh beat up a molester and got him arrested! 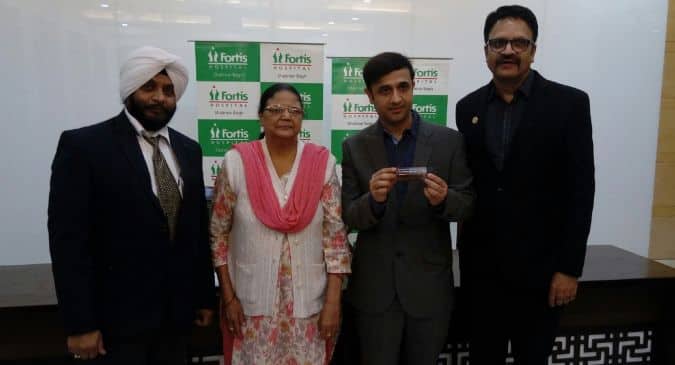 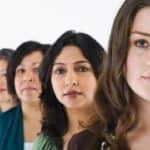