Study: Where you live affects your diabetes risk

Strength training is just not a way to tone your muscles but also build your bones. In fact, lifting weights can be one of the best ways to curb osteoporosis.
A new study has revealed that for type 2 diabetes risk, where you live matters. The University of California San Francisco study found that living in a neighborhood with resources to support exercise and with access to healthy food was linked to a lower incidence of type 2 diabetes, Medpage Today reported. Read: Try these 10 yoga poses to keep diabetes under control
Also Read - Birth control pills may reduce the risk of severe asthma

Researchers found that 12 percent of the more than 5,000 people in the study developed diabetes within the average 8.9 years of follow-up, but patients who lived in areas that had access to more physical activity resources and healthy foods had a lower risk of developing diabetes. The social environment of a neighborhood was not associated with the incidence of type 2 diabetes, found the researchers, who were led by Paul Christine. Read: Tips to live well with Type 2 Diabetes Also Read - Cocoa and 5 other brain foods that can make you smarter

Researchers Nancy Adler and Aric Prather wrote in an accompanying editorial that they do not yet know what elements of neighborhoods are most essential for generating better health, these researchers provide important clues about which elements have an effect and for whom. They noted that the risk for type 2 diabetes mellitus is a combination of both person and place, and the national strategies need to understand and intervene across these levels.

Christine and colleagues also found that environmental resources mattered differently to those with higher and lower incomes. Poorer patients in areas being viewed as having less social activity and as being more dangerous to go outside in were more likely to develop type 2 diabetes, but overall, neighborhood safety and social cohesion were ‘largely unassociated’ with diabetes.

The results suggest that modifying specific features of neighborhood environments, including increasing the availability of healthy foods and physical activity resources, may help to mitigate the risk for T2DM, added researchers. 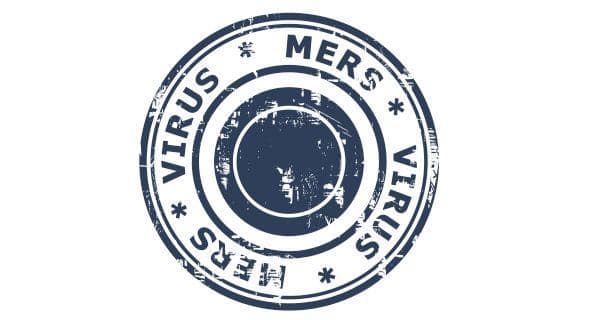 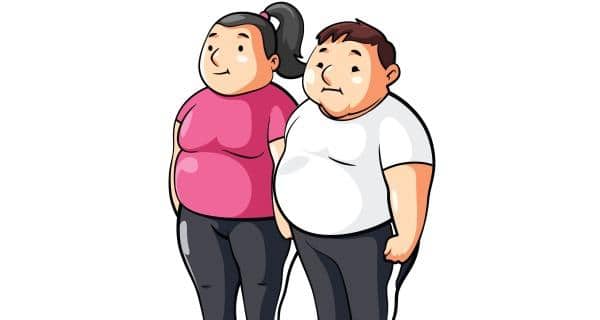 Gained weight after marriage? Here's why!