A recent study suggests that dietary changes can cause major improvements in people with chronic pain. 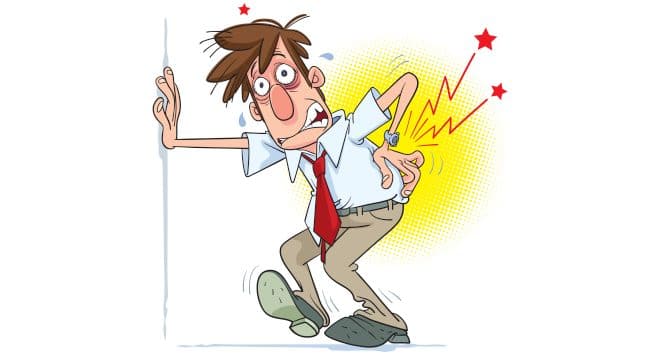 Long hours of this strain can cause aches and pains. © Shutterstock

A recent study suggests that dietary changes can cause major improvements in people with chronic pain. Also Read - Is Your Mother Eating Right? Expert Explains Why You Need To Prioritize Mother's Nutrition

Preliminary research from a small pilot study carried out in Meru, in eastern Kenya, shows a link between chronic pain and consumption of glutamate, a common flavor enhancer found in Western and non-Western diets worldwide. Also Read - Vegetarian Vs Meat-Eater: 5 Facts That Will Help You Decide The Best Diet For You

Results demonstrated that when study participants cut monosodium glutamate from their diets, their symptoms improved. Also Read - Bananas, Apples and 5 Other Food Items You Should Avoid Eating at Night

“This preliminary research in Kenya is consistent with what I am observing in my chronic pain research here in the United States,” said Kathleen Holton, lead author of the study. “We don’t know what exposure is leading to this susceptibility to dietary glutamate, but this pilot study suggests the need for a large-scale clinical trial, since dietary change could be an effective low-cost treatment option for developing countries.”

As researchers study glutamate, they’re gaining insights into how the chemical works in the human brain and body. In the brain, glutamate is a common neurotransmitter. It also can act as an excitotoxin, over-stimulating and damaging or killing nerve cells. Some research has found that increased consumption of glutamate may enhance chronic pain symptoms, so there is biological cause for scientists to examine the chemical in relation to pain.

Glutamate is also a naturally occurring chemical in some foods, like soy sauce and parmesan cheese, but is more commonly found as a food additive.

In the Kenya study, the goal was to test whether a dietary intervention could perform as well as or better than over-the-counter medication in relieving pain. With a sample size of 30 participants, the researchers tested the effects of removing MSG, increasing water intake, or a combination of both, relative to acetaminophen (the main treatment option available in Meru).

Study participants experienced chronic pain for at least three months or more and in at least three quadrants of the body. Similar to what is seen with widespread chronic pain patients in the U.S., most also suffered from other neurological symptoms, including headaches or migraines, chronic fatigue, cognitive dysfunction, and sleep issues.

Holton’s collaborators in the research were University of Michigan Professor Dr. Daniel J. Clauw, M.D., and Dr. Peter K. Ndege, M.D., of Meru University of Science and Technology in Kenya. This research came about after Clauw learned about Meru villagers’ plight with chronic pain. When the team initially surveyed residents in the area, an estimated 60 percent reported chronic pain, twice the amount typically observed.

The participants were broken into four groups. Because dehydration is associated with headache pain, the researchers factored that into the study design. The groups consisted of the following: If subjects commonly consumed Mchuzi Mix, they were given a similar mixed seasoning substitute that contained no MSG. Those reporting low water intake and no MSG were given bottled water and instructed to increase water consumption to eight cups a day.

Those with low water consumption who also consumed MSG were given water and the substitute spices. The control group had neither exposure and was given acetaminophen. The group that removed MSG from its diet and consumed more water reported significant improvements in their symptoms, as did the group receiving acetaminophen.

“This would be incredible if we could impact chronic pain simply by making slight modifications to diet,” said Clauw, a leading expert on chronic pain.

The findings are published in the journal Nutrition. (ANI) 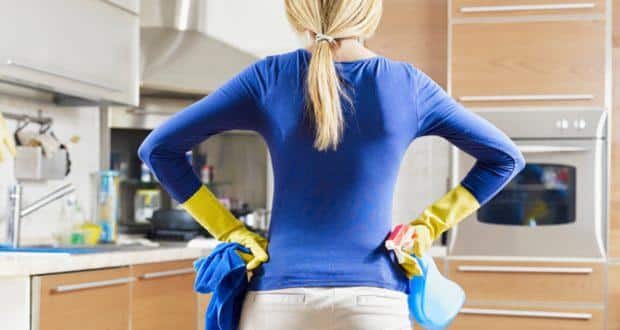 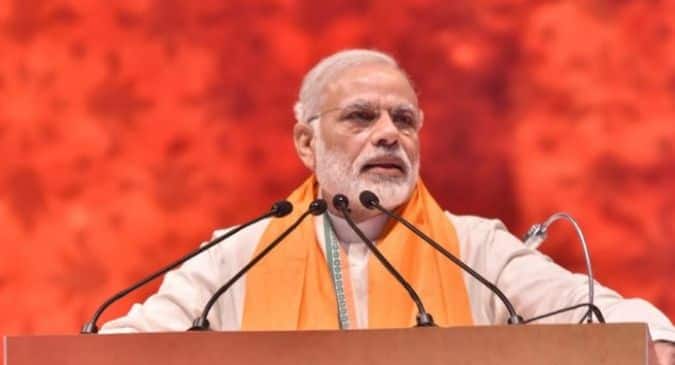 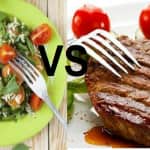