According to a recent study smoking helps restore self-control. The study exposed a test group and a control group - 132 nicotine dependent smokers - to an emotional video depicting environmental dama 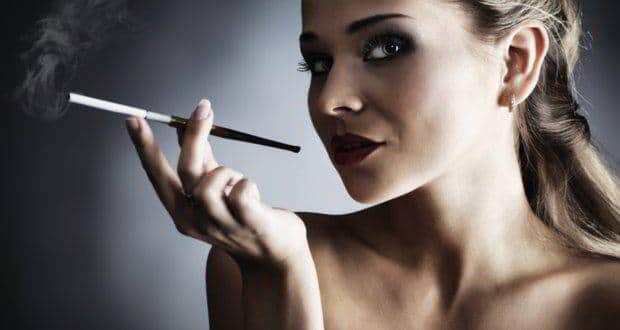 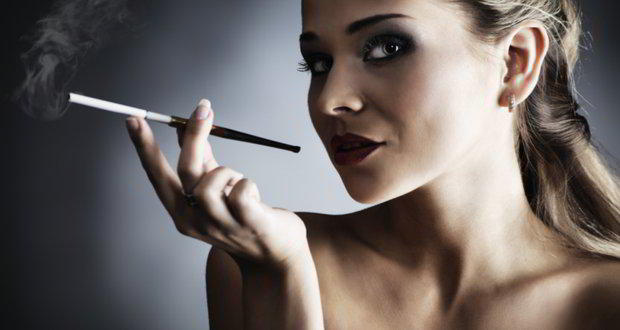 According to a recent study smoking helps restore self-control. The study exposed a test group and a control group – 132 nicotine dependent smokers – to an emotional video depicting environmental damage. While one group exhibited normal emotional, the second group suppressed their response and showed depleted self-control. Half of the participants in each group were subsequently allowed to smoke a cigarette. Everyone then was asked to complete a frustrating task that required self-control. Also Read - Smoking cigarettes can worsen ‘severity of COVID-19 infection’

“Our goal was to study whether tobacco smoking affects an individual’s self-control resources,” said lead author Bryan W. Heckman, M.A., a graduate student at the Moffitt Tobacco Research and Intervention Program and the Department of Psychology at the University of South Florida. “We hypothesized that participants who underwent a self-control depletion task would demonstrate less persistence on behavioural tasks requiring self-control as compared to those with self-control intact, when neither group was allowed to smoke. However, we also hypothesized that we would not find this performance decrement among participants who were permitted to smoke,” Heckman stated. The results of the study supported the investigators’ premise. Also Read - This is how smoking, tobacco use make you more vulnerable to COVID-19

“We found that smoking did have a restorative effect on an individual’s depleted self-control resources. Moreover, smoking restored self-control, in part, by improving smokers’ positive mood,” said Heckman. According to the researchers, evidence is mounting to suggest that self-control is a limited resource perhaps like muscle – expending and self-control on a task has the short-term effect of depleting the resource, making it more difficult to engage in another task that requires self-control. Also Read - DO THIS when you see someone smoke

While nicotine has been found to enhance performance on a variety of rational tasks, such as motor abilities, attention and memory, this study was the first to evaluate the effects of smoking on self-control. It suggests that the desire to restore depleted self-control may contribute to smokers’ addiction to tobacco. “Smoking is obviously a maladaptive way to restore self-control,” said study co-author Thomas H. Brandon, Ph.D., chair of the Department of Health Outcomes and Behaviour at Moffitt Cancer Center, and psychology professor at USF. Of course there are healthier alternatives to restore self-control like sugary drinks or comfort food which doesn’t cause damage like smoking. It is estimated that 1 out of 3 cancer deaths are due

The study also suggested that smokers wanting to quit might benefit from learning such alternative self-control restoration strategies as a way to reduce their dependence on tobacco. The finding was published in a recent issue of the Journal of Abnormal Psychology. 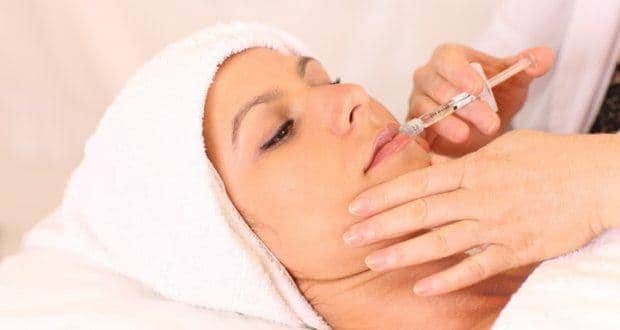 Beat ageing like the celebs do, with dermal fillers