Washington, Feb 4: One in three people would risk living a shorter life instead of taking a daily pill to prevent cardiovascular disease (CVD), new research shows. Researchers at the University of California-San Francisco (UCSF) and the University of North Carolina at Chapel Hill surveyed 1,000 people (average age 50) via internet, asking how much time they were willing to forfeit at the end of their lives to avoid taking daily medication. They were also asked the amount of money they would pay and the hypothetical risk of death they were willing to accept to avoid taking medications to prevent cardiovascular disease. Also Read - Cannabis therapy may reduce blood pressure in older adults

The survey showed that over eight percent of participants were willing to trade as much as two years of life to avoid taking daily medication for cardiovascular disease. Roughly 21 percent would trade between one week and a year of their lives. About 70 percent said they would not trade any weeks of their lives to avoid taking a CVD pill daily. About 13 percent of participants said they would accept minimal risk of death to avoid taking a pill daily while nine percent said they would risk a 10 percent chance. (Read: Medicines for heart disease use, side-effects, interactions and precautions) Also Read - Hypertension: 7 Common myths about high blood pressure debunked

About 62 percent weren’t willing to gamble any risk of immediate death. Nearly 21 percent said they would pay $1,000 or more to avoid taking a pill each day for the rest of their lives, but 43 percent said they wouldn’t pay any amount. What we were really trying to measure is how much the act of taking a pill – obtaining it, remembering to take it and actually taking it – interferes with one’s quality of life, said Robert Hutchins, lead author and resident physician at UCSF. (Read: 6 natural remedies for a healthy heart)

Even ignoring the side-effects of pills, the act of having to take a daily pill can have a large effect on an individual’s quality of life. The findings are useful for policymakers evaluating preventive interventions, specifically the cost effectiveness of those interventions for cardiovascular disease, Hutchins concluded. The study appeared in the journal Circulation: Cardiovascular Quality and Outcomes. (Read: 6 heart health myths busted!) 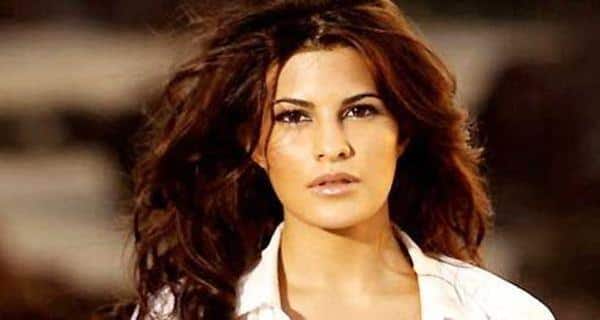 Jacqueline Fernandez advises against having one-night stands. Here's why 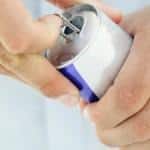 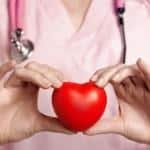 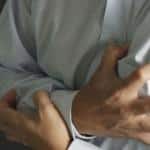