Home / Health News / Study says your kitchen towel can cause food poisoning; here are a few kitchen hacks you must follow!

Study says your kitchen towel can cause food poisoning; here are a few kitchen hacks you must follow!

To start with, do you change your kitchen towel daily? 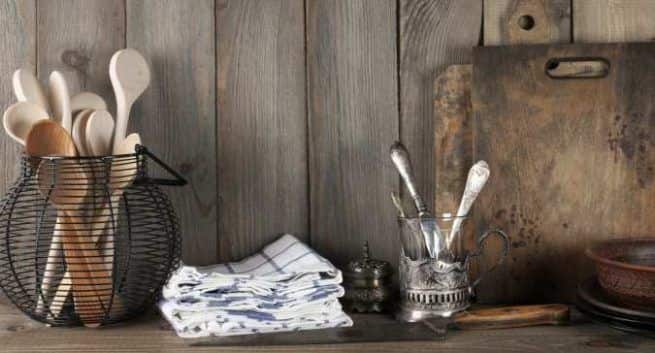 Your kitchen towel is probably the most multi-purpose thing in your kitchen. In fact, kitchen towel is as important as anything else in your kitchen. However, if you are thinking that you are making your kitchen cleaner by using a few handy towels, here is something that will shock you. You’re actually using something that can cause food poisoning to you and your family. A recent study proved that a kitchen towel is enough to make you ill. The lead authour of the study, Susheela D. Biranjia-Hurdoyal, says “Our study demonstrates that the family composition and hygienic practices in the kitchen affected the microbial load of kitchen towels,” She further says “We also found that diet, type of use and moist kitchen towels could be very important in promoting the growth of potential pathogens responsible for food poisoning,” Also Read - 6 post-sex hygiene habits for women

Having laid out all the facts, can you do without a kitchen towel? Until technology makes cheaper self cleaning kitchens we will have to rely on kitchen towels. You might want to use these hacks though. Also Read - Kitchen sponge viruses can kill bacteria that antibiotics cannot: Report

2. Whether you keep sets or no, what is very important is how you clean your kitchen towel. Use natural cleaning agents like baking soda, lemon etc and make sure that you rinse your kitchen towel off all the grease and oil. Also, make sure that it is completely dry as any amount of moisture in the cloth can act as a perfect breeding grounds for germs. For wet kitchen towel, don’t leave them for than an hour or two. Keep changing.

3. Try to use the kitchen towel as less as possible to keep it cleaner.

4. Keep it somewhere the sunlight falls on it.

5. Maintain a kitchen cloth bin where you can store used kitchen towel instead of letting it linger around your kitchen. 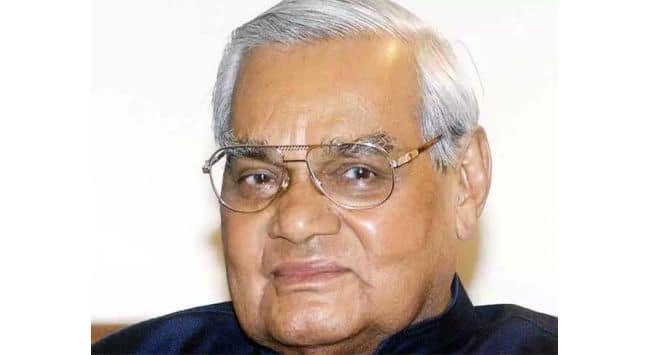 World Menstrual Hygiene Day 2020: Know the risks of being unhygienic 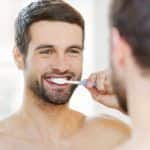 If you’re making these brushing mistakes, your immunity is at stake 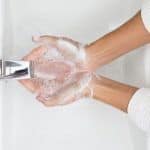 Global Hand Hygiene Day: Your soap can be an ally in the fight against infectious diseases