When applying for a job, women seek positions with fewer applicants than men - a factor that could partly explain why we see fewer of them in the corporate boardrooms, new research suggests. 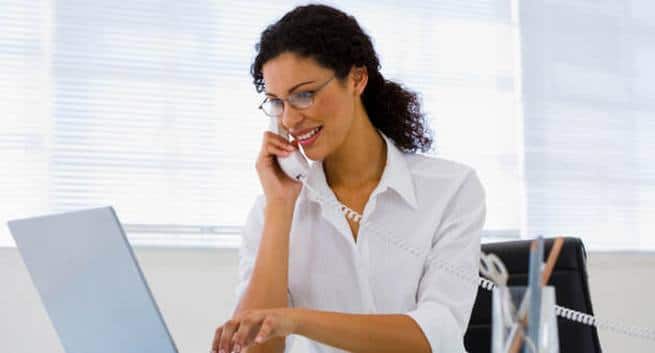 When applying for a job, women seek positions with fewer applicants than men – a factor that could partly explain why we see fewer of them in the corporate boardrooms, new research suggests. The size of a competition – such as the number of applicants to a particular job or the number of people vying for a monetary reward – shapes who enters the competition. Women prefer smaller competitions, whereas men seek larger competitions, which are typically associated with higher monetary rewards, the study said. These patterns of findings can contribute to a better understanding of gender inequality in the workforce, said Kathrin Hanek, the study’s lead author from University of Michigan in the US. The gender difference in preferences may in part explain pay gaps and the under representation of women in particular fields or at the helm of large organisations, Hanek noted. (Read: Women paid lesser than men despite having the same level of education) Also Read - People with mental illness think their poor physical health is barrier for them to find a job, says study

The findings appeared in the Journal of Applied Psychology. The difference between the genders can be partially attributed to women feeling more comfortable in smaller competitions. The researchers found consistent gender differences in the preference for smaller versus larger competitions across a variety of different competition contexts. For instance, one study examined women’s and men’s real decisions to enter a small (10 competitors) or large (100 competitors) word-formation task competition. (Read: Women contribute 3 trillion dollars to global health care but half the labour is unpaid & unaccounted) Also Read - Is your job tiring? Here are some mindful strategies to cope with work stress

The results indicated that 53 percent of women but only 41 percent of men preferred the small competition. This research by no means blames women for gender inequality but rather uncovers a novel environmental factor that might contribute to inequality, beyond the well-documented effects of gender biases and discrimination, Stephen Garcia, associate professor University of Michigan. (Read: Women who earn less than men at risk of depression) 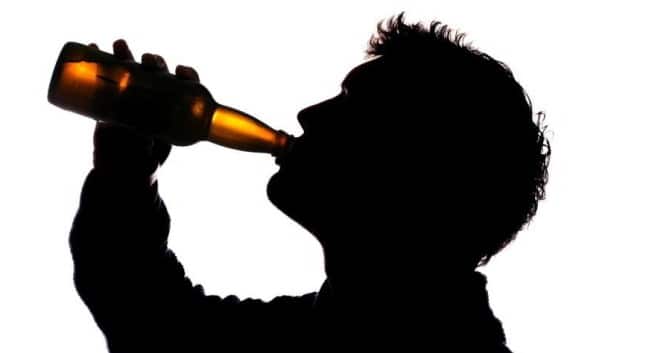