A new study published in the European Journal of Neurology has revealed that women are twice more likely to suffer from severe depression after a stroke than men. 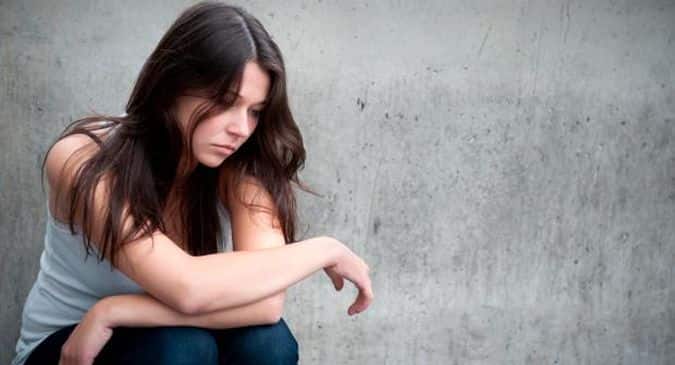 The study also found varying patterns of symptom progression; that long-term increased symptoms of depression are associated with higher mortality rates; and that initially moderate symptoms in men tend to become worse over time. Also Read - Rashami Desai opens up about battling depression

“we can’t pinpoint exactly why depression is more common among women…,” said lead author Salma Ayis from the School of Population Health and Environmental Sciences at King’s College London in UK.

“What is common to both sexes is the dramatic decrease in the likelihood of survival as depression symptoms increase. We believe, therefore, that by monitoring symptoms of depression in stroke survivors and acting accordingly, clinicians may be able to provide better long-term care.”

For the study, published in the European Journal of Neurology, the research team followed the progress of symptoms over five years after stroke onset in 2,313 people (1,275 men and 1,038 women).

Patients who had their first-ever stroke between 1998 and 2016 were recruited to the study and were monitored until July 2017.

Participants’ mental health was assessed and cross-referenced with their physical health and socio-demographic data.

Stroke is a life-threatening medical condition that occurs when blood flow to part of the brain is blocked. An estimated, one in six people worldwide will have a stroke in their lifetime and there are more than 100,000 strokes in the UK every year.

Although severity and symptoms are wide-ranging, about a third of all survivors experience depression following their stroke: approximately 400,000 people in the UK today. 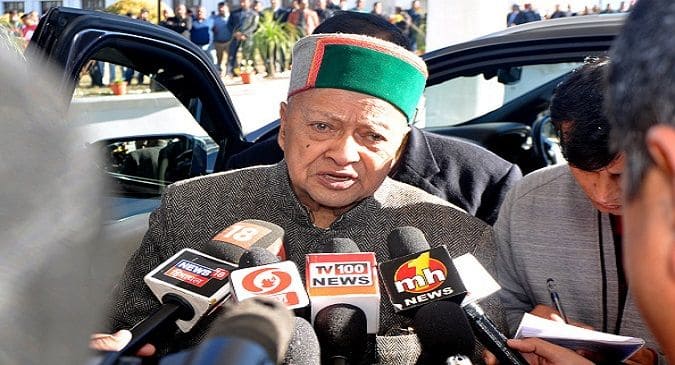 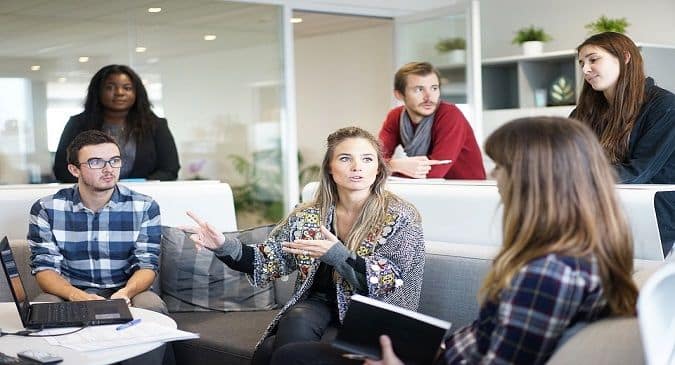