According to the study published in the journal Archives of Disease in Childhood, filtered extracts of soup broths have anti-malarial properties which can help fight against the malaria parasite. Read on to know more. 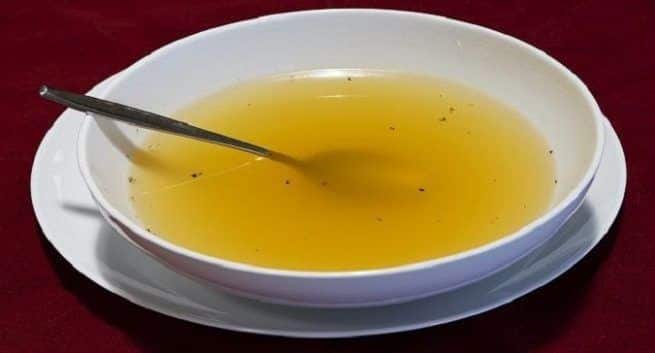 Soup broths have been found to act against malaria parasite Plasmodium falciparum, either by curbing its growth or preventing it from maturing. ©Shutterstock.

To fight against malaria, home made soups might help as researchers have found that some of the soup recipes have anti-malarial properties. Also Read - Drug used for treating psoriasis can also be used to treat malaria : Study

“Malaria kills more than 400,000 people per year and infects more than 200 million, yet resistance to our frontline drugs continues to emerge,” said study lead researcher Jake Baum, Professor at Imperial College London, in UK. Also Read - 5 major mosquito-borne diseases that can be life-threatening

“We may have to look beyond the chemistry shelf for new drugs, and natural remedies shouldn’t be off our watch list,” Baum added. Also Read - World Malaria Day 2019: Types and symptoms of this mosquito-borne disease

For the study, published in the journal Archives of Disease in Childhood, researchers from Imperial College London with school children test their family soup broths for activity against the malaria parasite.

Several of the soup broths, collected from traditional family recipes that originated around the world, showed activity against the malaria parasite Plasmodium falciparum, either by curbing its growth or preventing it from maturing.

The soup recipes had been passed down through the generations for the treatment of fever.

Five of the broths were able to curb growth of the parasite in its disease-causing stage by more than 50 percent.

In two of these, the inhibitory activity was comparable with that of a leading anti-malarial drug, dihydroartemisinin.

Four other broths were more than 50 pe rcent effective at blocking the ability of the parasites to mature to a form that infects mosquitoes, potentially blocking the process of transmission.

Dihydroarteminisin contains artemisinin, which was isolated from a traditional Chinese herbal medicine.

According to the researchers, the study was carried out by students at Eden Primary School in North London.

The pupils brought in samples of homemade clear soup broths from family recipes from across Europe, North Africa, and the Middle East.

Filtered extracts of the broths were then tested against two stages of the parasite: when it can infect mosquitoes, and when it can cause the disease in humans.

The recipes for each of the broths varied.

They were vegetarian, chicken, or beef based, with no particular ingredient common to those with the strongest anti-malarial activity.

The active ingredients in the broths studied are yet to be identified and tested, the study said.

To move forwards, the active ingredients would need to be isolated, before tests of toxicology and effectiveness, first in human cells and later preclinical trials.

The researchers behind the study hope that they may discover new anti-malarial compounds in a similar way from the work looking at soup.

“It’s really interesting to find potential routes for future drug development in something like your grandmother’s soup,” Baum added. 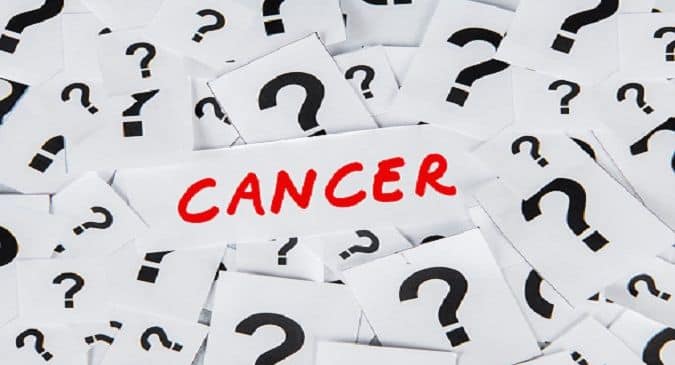 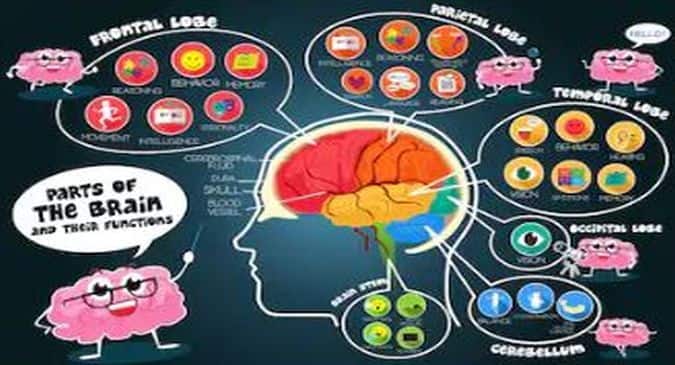 Drug used for treating psoriasis can also be used to treat malaria : Study