The presence of certain bacteria in the mouth is likely to identify the risk for pancreatic cancer and enable earlier and precise treatment in patients, finds new research.

The presence of certain bacteria in the mouth is likely to identify the risk for pancreatic cancer and enable earlier and precise treatment in patients, finds new research. Pancreatic cancer patients are known to be vulnerable to gum disease, cavities, and poor oral health in general, said the team from New York University. The findings showed that bacterial changes in the mouth could potentially show us who are at the risk of developing pancreatic cancer. Our study offers the first direct evidence that specific changes in the microbial mix in the mouth represent a likely risk factor for pancreatic cancer along with older age, male gender, smoking and a family history of the disease, said one of the researchers Jiyoung Ahn, associate professor and epidemiologist. Men and women whose oral microbiomes included Porphyromonas gingivalis – an anaerobic bacteria — had an overall 59 percent greater risk of developing pancreatic cancer than those whose microbiomes did not contain the bacterium. (Read: T-cells to treat pancreatic cancer designed by Indian-American scientist) Also Read - Small delays in cancer treatment can up death risk by 10%, says study

Similarly, people whose oral microbiomes contained Aggregatibacter actinomycetemcomitans — bacteria often found in association with periodontitis — were at least 50 percent more likely overall to develop the disease. Both types of bacteria have been tied to diseases such as periodontitis or inflammation of the gums. According to previous research, cigarette smoking was also linked to changes in the amount and mix of bacteria in the oral microbiome. For the study, the researchers compared bacterial contents in mouthwash samples from 361 men and women who developed pancreatic cancer with samples from 371 people of similar age who did not. The team cautioned that further research is needed to determine if there is any cause-and-effect relationship. The findings were recently presented at the annual meeting of the American Association for Cancer Research held in New Orleans, US. (Read: Neem extract can be used to treat pancreatic cancer) Also Read - Cancer treatment breakthrough: DGLA fatty acid can kill malignant cells 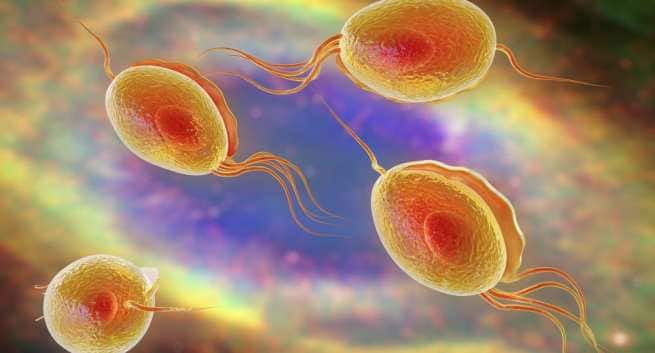 6 signs and symptoms of trichomoniasis, a sexually transmitted infection (STI)