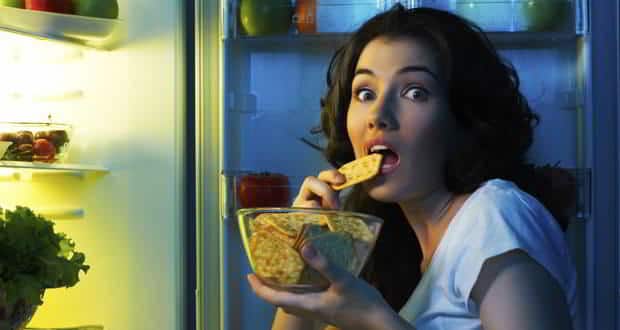 Non-invasive stimulation of a specific brain area can reduce food cravings, particularly for high-calorie appetite foods, revealed a study. According to the study published in the journal Biobehavioral Medicine, the researchers analysed previous studies evaluating the effects of non-invasive brain stimulation on food cravings and food consumption. Stimulation studies have targeted a brain area called the Dorsolateral Prefrontal Cortex (DLPFC), which appears to play a role in the conscious regulation of food craving and consumption of high calorie foods. The research identified 11 studies evaluating the effects of DLPFC stimulation on food cravings with women who reported strong and frequent cravings for high-calorie snack foods. (Read: 3 ways to know and outsmart unhealthy food cravings) Also Read - Weight loss: Healthy alternatives for times when unhealthy food cravings strike

Another two studies evaluated the effects of treatment using repeated sessions of DLPFC stimulation. One study found a significant reduction in total food intake after daily stimulation while the other did not. However, there was some evidence that stimulation specifically reduced consumption of carbohydrates, revealed the study. One reason it’s so difficult to lose weight by dieting is that the person has to overcome the natural preferences for these types of appetite foods. It is not entirely clear how DLPFC works to reduce food cravings, but evidence suggests possible effects on the reward centre of the brain and enhanced cognitive control over cravings, said Peter A. Hall, Researcher, University of Waterloo. However, there’s not yet consistent evidence to show that brain stimulation can reduce actual food consumption. (Read: Revealed why obese people crave for more food) 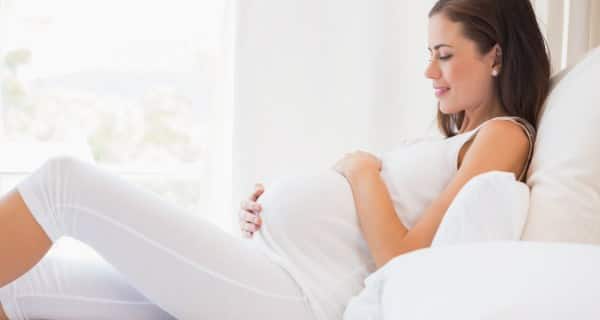