When fluctuating climates in the Ice Age altered habitats, modern humans must have adapted their diets in a different way than Neanderthals, says a study.

When fluctuating climates in the Ice Age altered habitats, modern humans must have adapted their diets in a different way than Neanderthals, says a study. The Neanderthal lineage survived for hundreds of thousands of years despite the severe temperature fluctuations of the Ice Age. But, the differing dietary strategies of Upper Paleolithic Homo sapiens — modern humans — might have given them an advantage over the Neanderthals. The findings showed that as the climate fluctuated and habitats altered. Thus the Neanderthals might have adapted their diet to the resources that were most readily available. They might be eating mainly meat when in open, cold steppe environments, and supplementing their diet with more plants, seeds, and nuts when in forested landscapes, the researchers noted in the paper published in the journal PLOS ONE. (Read: Weight loss diet plans for different calorie needs) Also Read - Cellular 'death by iron' could be a new promising avenue of cancer treatment

Meanwhile, the modern humans seemed to stick to their dietary strategy regardless of slight environmental changes and retained a relatively large proportion of plant-based foods in their diet. ‘To be able to do this, they may have developed tools to extract dietary resources from their environment,’ said Sireen El Zaatari from University of Tubingen in Germany. They invested more effort in accessing food resources and significantly changed their dietary strategies over a much shorter period of time, in conjunction with their development of tools. Using the fossilised molars of 52 Neanderthals and Upper Paleolithic Homo sapiens, the researchers investigated the possible influence of dietary strategies, as the reasons for their decline around 40 thousand years ago, which largely remains unclear. They analysed the type and degree of micro-wear on the teeth to attempt to draw conclusions about diet type and to establish a relationship with prevalent climactic conditions. (Read: 6 diet tips to make your belly look fit n flat) Also Read - Replacing red meat with plant foods ‘can reduce the risk of coronary heart disease’ 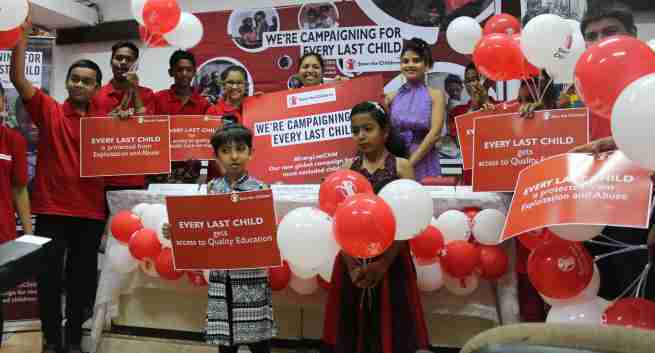