Men tend to show more friendly gestures like handshakes, back pats and even hugs than the fairer sex, at the end of a conflict or competition, a study said. 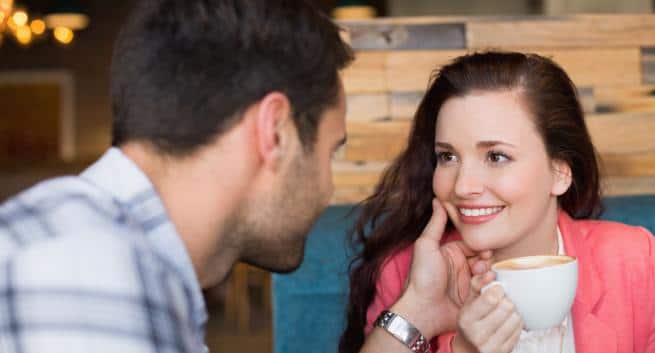 Men tend to show more friendly gestures like handshakes, back pats and even hugs than the fairer sex, at the end of a conflict or competition, a study said. The study is contrary to the popular notion of men being aggressive and combative, the researchers said. In contrast, women were found to have a harder time when they have to compete with other women. Most people think of females as being less competitive, or more cooperative, so you might expect there would be more reconciliation between females, said Joyce Benenson, Associate at Harvard University in Massachusetts. However, the findings showed that when two females compete in the workplace, they feel much more damaged afterward. Previous studies have shown that male chimps were more likely than females to try to put hard feelings to rest following a head-to-head conflict, spurring the team to wonder whether the same might be true among humans. (Read: Listening the secret to a good relationship) Also Read - The strength of solo: Science-backed benefits of singlehood

Chimps and humans lived in groups of both males and females, but while males cultivate large friendship networks, females focus more on family relationships and a handful of few close friends — partly as a way to share the burden of raising children. Male chimps show tremendous aggression, even to the point of killing other males, but they also often reconcile immediately following a conflict, Benenson added. The study lends acceptance to what researchers call the male warrior hypothesis — the notion that males broker good feelings after conflict to ensure they can call on allies to help defend the group in the future. The whole community gains when unrelated men successfully prevail against external groups. (Read: How social media is affecting your relationships and sex life) Also Read - Abstain from booze this new year and regain control over drinking

In males after conflicts with unrelated same-sex peers you see these very warm handshakes and embraces, even in boxing after they’ve almost killed each other, Benenson said. On the other hand, women gain more from family members and 1-2 close friends who help with child care. With their families, females are more cooperative than males, investing in children and other kin. For the study, the team used videos of four sports — tennis, table tennis, badminton and boxing matches — in 44 countries. (Read: 5 signs you re being taken for granted in a relationship) 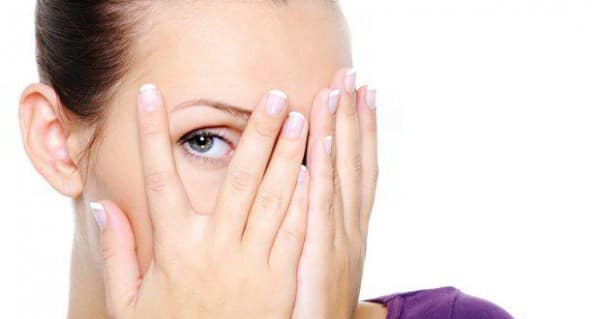