Significant fall in birth rates are a major reason why women outlive men in the present world, a new research has found. 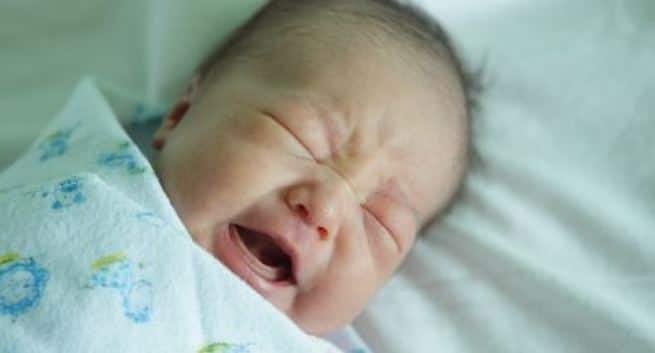 Significant fall in birth rates are a major reason why women outlive men in the present world, a new research has found. Reduced reproduction rates benefit female lifespan more as females pay higher costs of reproduction than males. The findings of the study revealed that women who gave birth to 15 children or more lived on average six years shorter than women who only had one child. However, in men, no association was seen between number of children fathered and lifespan. Our results have implications for demographic forecasts because fertility patterns and expected lifespans are continuously changing throughout the world, said lead researcher Elisabeth Bolund, postdoctoral research fellow at Uppsala University, in Sweden. (Read: Stress during pregnancy can lead to low-birth-weight in babies) Also Read - Early menopause ups your risk of osteoporosis by almost 56 per cent: How to deal with it

For the study, published in Scientific Reports, the team analysed 140,600 reproducing individuals in from Utah in US using unique longitudinal demographic records and found that men who were born in the early to mid-1800s lived on average two years longer than women. This reversed over time and women born in the early 1900s outlived men by four years. During this period, fertility in the population decreased from an average of 8.5 in the early 1800s to an average of 4.2 children per woman in the early 1900s. The female lifespan increased, while male lifespan remained largely stable. The data shows that only women paid a cost of reproduction in terms of shortened remaining lifespan after the end of the reproductive period. (Read: Facing domestic violence during pregnancy increases the risk of preterm birth & low birth weight) Also Read - Breast Cancer Awareness month: Novel testing platform designed for breast cancer cells 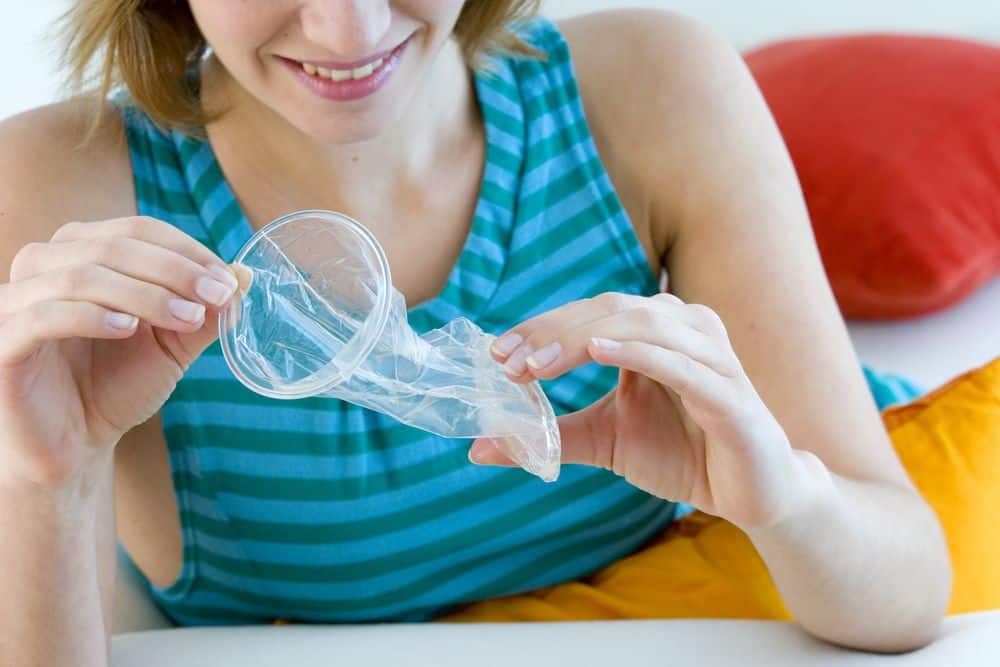 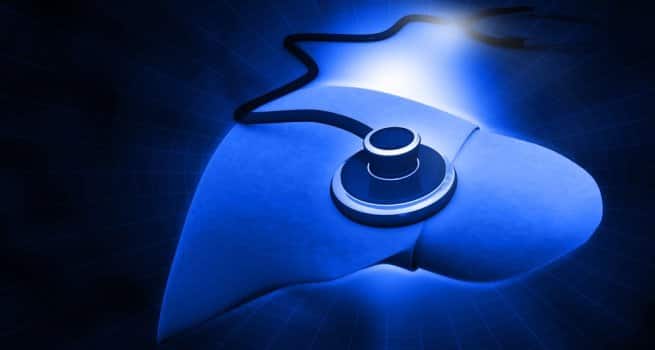