Study says loneliness increases your risk of heart disease by 30%

A recent study has linked loneliness and social isolation to around a 30 per cent increased risk of having a stroke or developing coronary artery disease, the two leading causes of illness and death in high income countries. 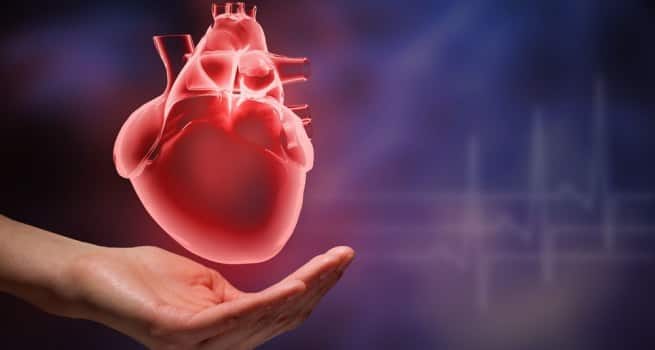 If you often find yourself being lonely and away from the social world, then you are risking your health. A recent study has linked loneliness and social isolation to around a 30 per cent increased risk of having a stroke or developing coronary artery disease, the two leading causes of illness and death in high income countries. The findings indicate that the size of the effect is comparable to that of other recognised risk factors, such as anxiety and a stressful job. Loneliness has already been linked to a compromised immune system, high blood pressure, and ultimately, premature death, but it’s not clear what impact it might have on heart disease and stroke risk. The researchers trawled 16 research databases for relevant studies, published up to May 2015, and found 23 that were eligible. These studies, which involved more than 181,000 adults, included 4628 coronary heart disease events (heart attacks, angina attacks, death) and 3002 strokes recorded during monitoring periods ranging from three to 21 years. (Read: How loneliness can affect your health) Also Read - Bharat Biotech reveals why Haryana Health Minister tests positive for COVID-19 after taking Covaxin

The researchers claimed that this is an observational study, so no firm conclusions can be drawn about cause and effect, added to which the researchers point out that it wasn’t possible to exclude the potential impact of other unmeasured factors or reverse causation whereby those with undiagnosed disease were less sociable, so inflating the findings. They claimed that their work suggests that addressing loneliness and social isolation may have an important role in the prevention of two of the leading causes of morbidity in high income countries. The researchers conclude that similar to how cardiologists and other healthcare professionals have taken strong public stances regarding other factors exacerbating [cardiovascular disease], eg smoking, and diets high in saturated fats, further attention to social connections is needed in research and public health surveillance, prevention and intervention efforts. The study appears in the journal Heart. (Read: 6 natural remedies for a healthy heart) Also Read - Covid-19 vaccines to be available soon, but don’t forget handwashing 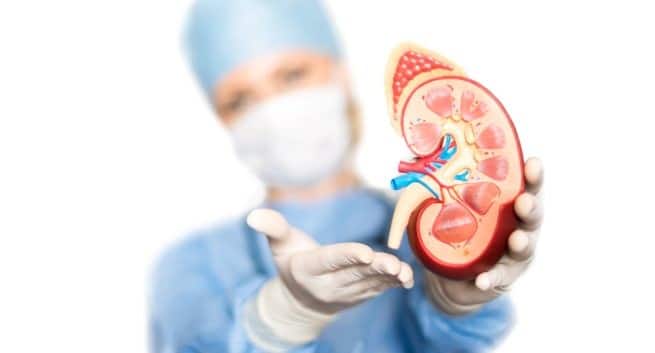