Lack of sleep will not only alter your mood and make your days drowsy, sleep loss can also influence cholesterol metabolism (good cholesterol), affecting blood vessels in your body.

Lack of sleep will not only alter your mood and make your days drowsy, sleep loss can also influence cholesterol metabolism (good cholesterol), affecting blood vessels in your body. According to University of Helsinki researchers, genes which participate in the regulation of cholesterol transport are less active in persons suffering from sleep loss than with those getting sufficient sleep. This was found both in the laboratory-induced sleep loss experiment and on the population level. Also Read - Expert tips for selecting the right pillow to sleep peacefully

The experimental study proved that just one week of insufficient sleep begins to change the body’s immune response and metabolism. ‘We examined what changes sleep loss caused to the functions of the body and which of these changes could be partially responsible for the elevated risk for illness,’ explained Vilma Aho, researcher from the ‘Sleep Team Helsinki’ research group, in a university statement. The study examined the impact of cumulative sleep deprivation on cholesterol metabolism in terms of both gene expression and blood lipoprotein levels. Read: Lack of sleep can increase stress levels in teenagers Also Read - Want to speed up your weight loss? Include barley water in your diet.

With state-of-the-art methods, a small blood sample can simultaneously yield information about the activation of all genes as well as the amounts of hundreds of different metabolites. This means it is possible to seek new regulating factors and metabolic pathways which participate in a particular function of the body. The researchers found that in the population-level data, persons suffering from sleep loss had fewer high-density HDL lipoproteins, commonly known as the good cholesterol, than people who slept sufficiently. Read: 7 ways lack of sleep can affect you

Together with other risk factors, these results help explain higher risk of cardiovascular disease observed in sleep-deprived people and help understand the mechanisms through which lack of sleep increases this risk.The researchers emphasise that health education should focus on the significance of good, sufficient sleep in preventing common diseases in addition to healthy food and exercise. The team’s next goal is to determine how minor the sleep deficiency can be while still causing such changes. Sleep loss has previously been found to impact the activation of the immune system, inflammation, carbohydrate metabolism and the hormones that regulate appetite. 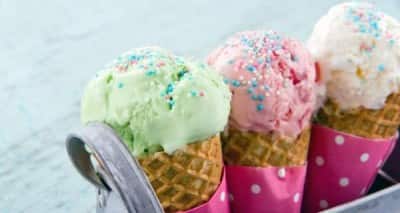 You just can't say NO to ice cream and cupcakes! Here's why 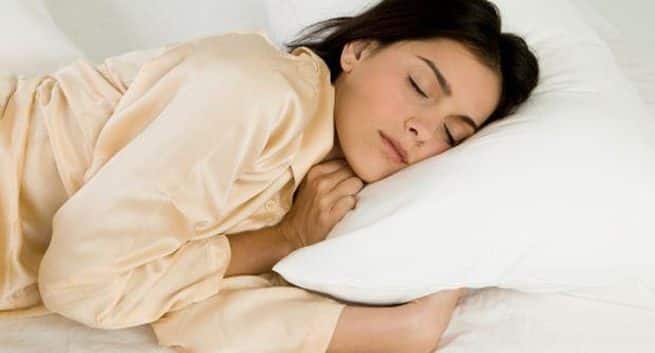 New surroundings can interrupt your sleep

Struggling from insomnia? This brahmi and ashwagandha decoction may help you get sound sleep