Individuals who are prone to seeking inspiration and impulsive in nature may have differences in the structure of their brains, says a new study, adding that those differences may incline them to substance abuse. 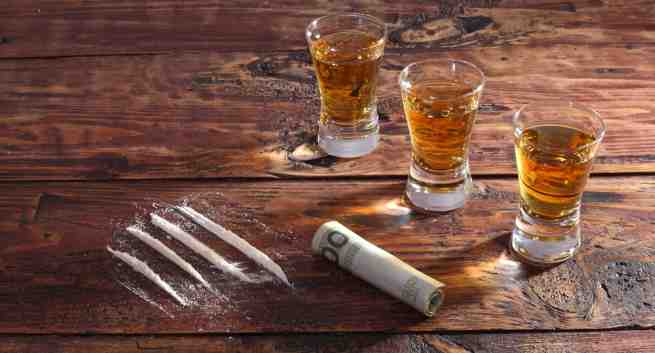 Individuals who are prone to seeking inspiration and impulsive in nature may have differences in the structure of their brains, says a new study, adding that those differences may incline them to substance abuse. The results of the study revealed that changes in brain structures lead to the tendency to act on impulse as well as heighten the use of alcohol, tobacco, or caffeine. The findings allow us to have a better understanding of how normal variation in brain anatomy in the general population might bias both temperamental characteristics and health behaviours, including substance abuse, said Avram Holmes, psychologist at Yale University in US. Individuals, who reported increased impulsivity and sensation seeking, had reduced cortical thickness, or gray matter– the brain regions involved in decision-making and self-control. (Read: This is how parents can prevent substance abuse in kids) Also Read - Beware: Marijuana may give you false memories and induce psychotic episodes

The strongest links were seen in the anterior cingulate and middle frontal gyrus — brain areas related to the ability to regulate emotions and behaviour. For the study, published in the Journal of Neuroscience, the team examined the variability in brain structure among 1,234 males and females aged 18 to 35 with no history of psychiatric disorders or substance dependence. Using magnetic resonance imaging (MRI), the researchers measured the size of particular regions of the brain for each participant. The participants also completed questionnaires assessing traits associated with sensation seeking and impulsivity such as their need for novel and intense experiences, willingness to take risks, and a tendency to make rapid decisions. (Read: Revealed The secret of substance addiction) Also Read - Cocaine addiction can cause erectile dysfunction and more

The participants also reported alcohol, tobacco, and caffeine usage. A strength of the study is that they identify this relationship within non-substance using participants, implying that these variations are not merely the consequence of individual history of substance use, said Kristine Beate Walhovd, professor at University of Oslo in Norway who was not involved in the study. The researchers further plan to continue to examine how shifts in both brain anatomy and function might affect these and other behaviours associated with risk for psychiatric illness and poor health outcomes. (Read: Lowering substance abuse lessens agression in mentally ill people) 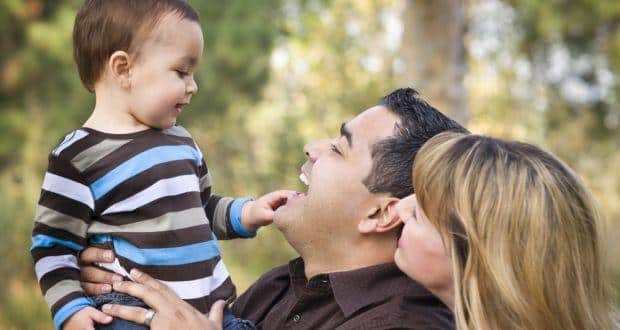 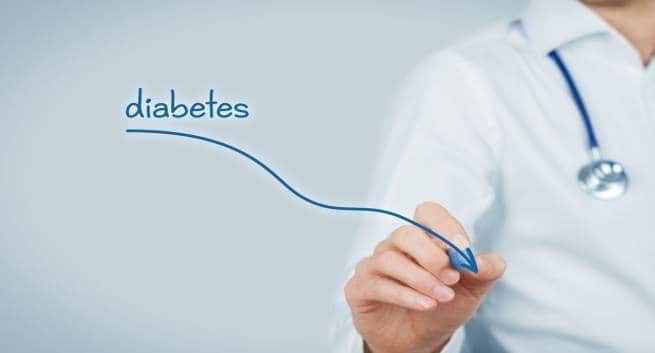 Does having diabetic parents increase your risk of diabetes? 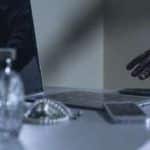