HIV can alter parts of the brain that are related to motivation, enthusiasm and apathy. 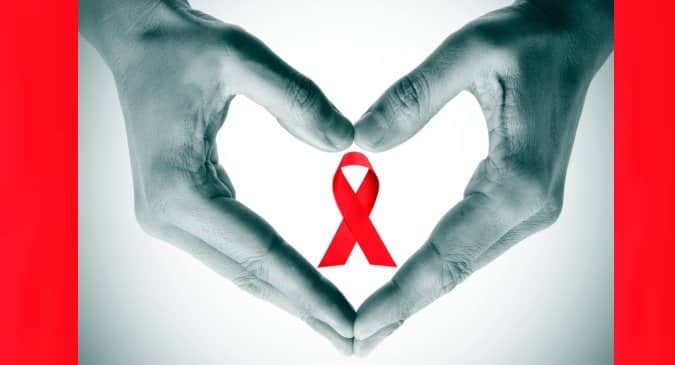 Researchers have discovered that the human immunodeficiency virus (HIV) directly impacts the brain in the early stages of the infection. It has long been known that many people with HIV also experience negative cognitive symptoms, such as depression and forgetfulness. However, it was unclear whether it was caused by such patients’ physical illness, or whether the human immunodeficiency virus had a direct effect on the brain. “Our research shows that HIV does have an impact on the brain and that these low-grade cognitive symptoms are likely not just function loss due to patients feeling sick, tired or depressed,” said Stefan du Plessis of Stellenbosch University (SU) in South Africa. Also Read - Smart Kids Diet: 5 Best Foods To Fuel Your Child's Brain Development

Using functional magnetic resonance imaging (fMRI), Du Plessis and his team compared the brain activity of people with HIV to those without HIV while they performed certain tasks designed to stimulate specific regions of the brain. HIV-positive study participants were in good physical and mental health, did not abuse drugs, and had not yet started on antiretroviral treatment (ART). The study, published in the journal AIDS, showed that these participants had a decreased blood flow in the striatal region of the brain while performing tasks involving higher motor functions. Read here 3 most memorable television ads about HIV/AIDS in India Also Read - This diabetes drug may be used as adjunct therapy for treating HIV

They also observed little action and blood flow to the nucleus accumbens of HIV-positive patients while performing a task involving a monetary reward. This section of the brain is involved with aspects concerning motivation, apathy and enthusiasm for life. “The fMRI scans show how the HI virus affects important parts of the brain involved with motivation,” Du Plessis said. “We theorise that this could happen to such an extent that patients are often simply not motivated enough to take their medication, or even get out of bed,” Du Plessis said. The researchers believe that these results will stimulate further studies to test the effects of ARVs (anti-retroviral drug used to treat infections in the management of HIV/AIDS), or other interventions, that could improve brain function and therefore the lives and well-being of patients with HIV. Read here When you should get tested for HIV after having unprotected sex 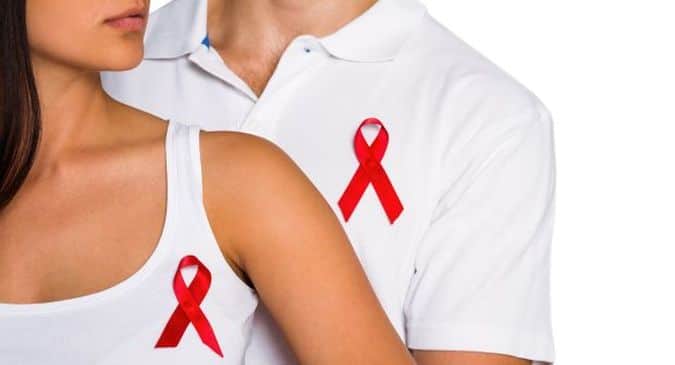 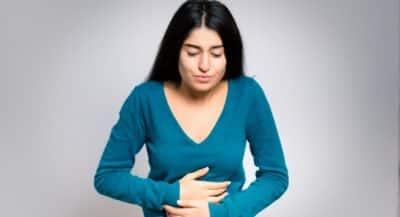 Beware! These 5 beverages can cause acidity