Study says fidgeting is good for your heart

Researchers from the University of Missouri found that fidgeting while sitting can protect the arteries in legs and potentially help prevent cardiovascular disease.

Are you fidgety? Turns out, your annoying habit isn t as bad as you think. Researchers from the University of Missouri found that fidgeting while sitting can protect the arteries in legs and potentially help prevent cardiovascular disease. Many of us sit for hours at a time, whether it’s binge watching our favorite TV show or working at a computer, said lead author Jaume Padilla. We wanted to know whether a small amount of leg fidgeting could prevent a decline in leg vascular function caused by prolonged sitting. While we expected fidgeting to increase blood flow to the lower limbs, we were quite surprised to find this would be sufficient to prevent a decline in arterial function. (Read: 5 Indian diet habits that are KILLING your heart) Also Read - Fidgeting the secret to longevity?

During the study, the researchers compared the leg vascular function of 11 healthy young men and women before and after three hours of sitting. While sitting, the participants were asked to fidget one leg intermittently, tapping one foot for one minute and then resting it for four minutes, while the other leg remained still throughout. On average, the participants moved their feet 250 times per minute. The researchers then measured the blood flow of the popliteal, an artery in the lower leg, and found that the fidgeting leg had a significant increase in blood flow, as expected, while the stationary leg experienced a reduction in blood flow. (Read: 6 heart-healthy diet tips for people with heart disease)

Research has shown that increased blood flow and its associated shear stress – the friction of the flowing blood on the artery wall – is an important stimulus for vascular health. However, fidgeting’s protective role had not been established. While only one leg was exposed to fidgeting during the experiment, in a real-world scenario the researchers recommend tapping both legs to maximize the beneficial effects. However, the researchers caution that fidgeting is not a substitute for walking and exercise, which produce more overall cardiovascular benefits. You should attempt to break up sitting time as much as possible by standing or walking, Padilla said. But if you’re stuck in a situation in which walking just isn’t an option, fidgeting can be a good alternative. Any movement is better than no movement. The study appears in American Journal of Physiology – Heart and Circulatory Physiology. (Read: 5 natural foods to prevent heart disease) 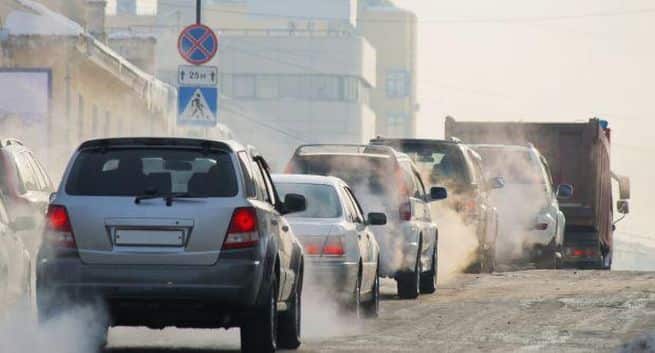 Air pollution can shorten the survival of lung cancer patients

Fidgeting the secret to longevity?