A new study published in the Pediatrics journal has revealed that e-cigarette vaping is not safe for children and therefore parents should stop vaping e-cigarettes in front of them. 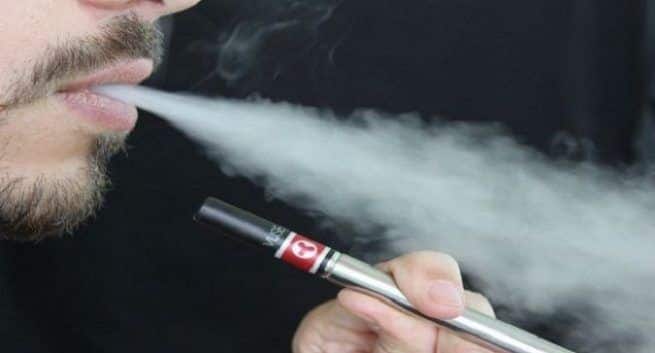 E-cigarettes is a long tube that aim to resemble cigarettes, but without burning tobacco. © Shutterstock

Believing that exposure to e-cigarette vape is safe for children, parents are increasingly vaping both at home and in car, finds a study. Also Read - Vaping may increase 'respiratory disease risk by more than 40%'

The study showed only 38 per cent of parents who smoked cigarettes and 22 per cent dual users were found to strictly restrict cigarette use in both home and car. Also Read - This is how smoking, tobacco use make you more vulnerable to COVID-19

On the other hand, 56 per cent of both e-cigarette users and dual users reported using e-cigarettes in their cars with children around. The research included 750 parents.

“The finding that a large majority of parents are vaping e-cigarettes inside homes and cars is an alarming trend,” said lead author Jeremy Drehmer at the Massachusetts General Hospital in the US. 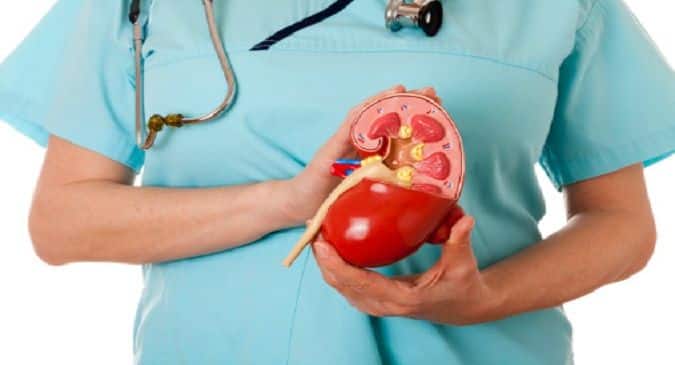 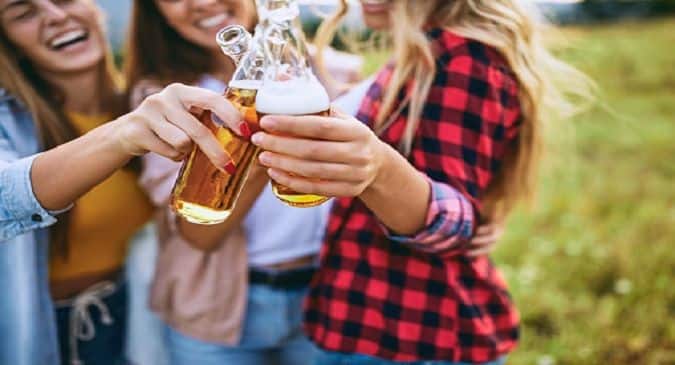 Regular drinking habit in teenage can increase the risk of anxiety later: Study