A new study published in the Nature Communications journal has revealed that people with cancer are over four times more likely to commit suicide than people without the deadly disease. 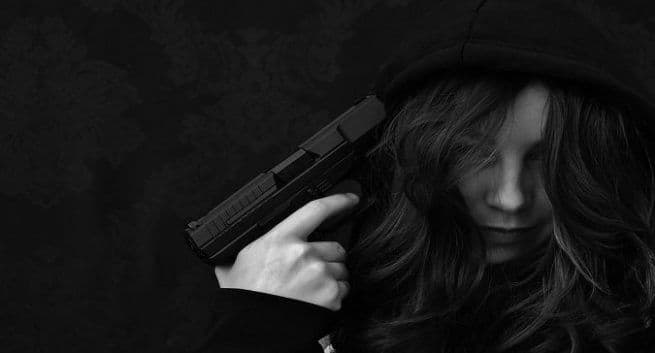 When the lifestyle is so hectic and people barely have time to sit and relax, mental health issues are quite common. ©Shutterstock

People with cancer are over four times more likely to commit suicide than people without the deadly disease, finds a study. Also Read - Can BP drugs increase cancer risk?

According to researchers from the Penn State Cancer Institute in Pennsylvania, while a lot of progress has been made in treating cancer, not as much research has been put into how cancer affects patients mentally and emotionally. Also Read - Sushant Singh Rajput hangs himself to death: Spot the signs of suicidal thoughts in your loved ones

“Even though cancer is one of the leading causes of death, most cancer patients do not die from cancer, the patients usually die of another cause,” said Nicholas Zaorsky, radiation oncologist at the Penn State Cancer Institute.

“There are multiple competing risks for death, and one of them is suicide. Distress and depression can arise from cancer diagnosis, treatment, financial stress, and other causes. Ultimately, distress and depression may lead to suicide. Our goal was to quantify the risk of suicide among cancer patients,” he added.

The study, published in the Nature Communications journal, the team compared the risk of suicide in eight million patients who had been diagnosed with cancer and those without.

They found that among people with cancer, males, patients who were diagnosed at a younger age, patients with lung, head, neck and testicular cancer, and lymphomas were more likely to commit suicide.

While the risk of suicide decreases five years after a diagnosis, the risk remains high for patients with Hodgkin lymphoma and testicular cancer.

“Treatments for some cancers — like leukemia and testicular cancer among adolescents and young adults, for example — can decrease a patient’s fertility, and that seems to be one of the risks for suicide in the long term,” Zaorsky said.

“In contrast, elderly patients who are diagnosed with lung, prostate and head and neck cancers, are at an increased risk of suicide for the remainder of their life.”

The results could be used to help identify patients who may be at a higher risk for suicide and help health care providers tailor their treatments accordingly. 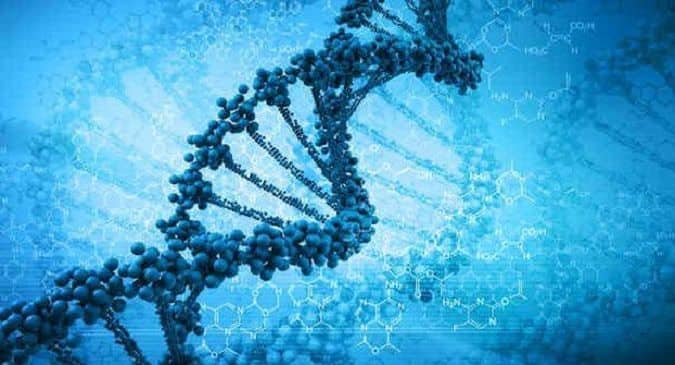 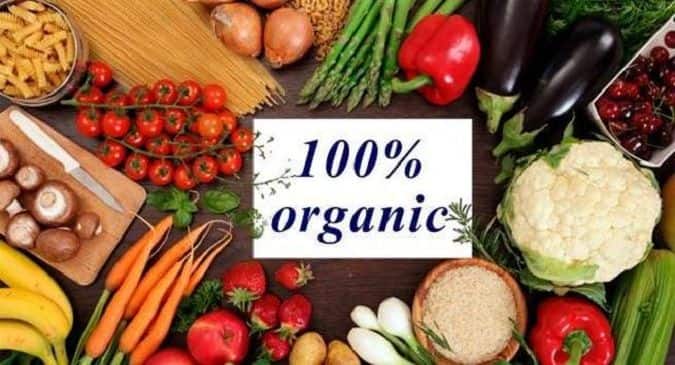