Tempted to recharge by necking an energy drink? You should look elsewhere to get your 'wings' as a case report has suggested that its high caffeine content can really make your heart go out of rhythm.

Tempted to recharge by necking an energy drink? You should look elsewhere to get your ‘wings’ as a case report has suggested that its high caffeine content can really make your heart go out of rhythm. The case adds to previous reports of adverse cardiovascular events related to consuming energy drinks, including abnormal heart rhythms (arrhythmias). The patient was a 28-year-old man seen in the emergency department after developing vomiting with blood. On examination, the only abnormality (other than obesity) was a very fast heart rate, about 130 beats per minute. An electrocardiogram revealed an abnormal heart rhythm called atrial fibrillation: a common type of arrhythmia that can lead to serious complications if sustained. Further tests showed no other heart problems. (Read: 6 things about energy drinks no one told you) Also Read - Want a quick energy boost? Try these tricks with peppermint essential oil

The patient said he routinely drank two Monster energy drinks per day, for a total caffeine content of 320 milligrams, along with two or three beers. No other common causes of his heart rhythm abnormality were apparent. With medications, the atrial fibrillation resolved over 48 hours. Endoscopy showed a tear of the stomach and esophagus, probably caused by forceful vomiting. The patient was sent home in stable condition; at one year’s follow-up, he had no further symptoms of arrhythmia. Although several factors might have contributed to the patient’s atrial fibrillation, lead author Maryam Sattari of University of Florida and colleagues wrote, “We believe that energy drink consumption played a key role.” They point out the 160 mg caffeine content of a Monster energy drink is about four times higher than in a caffeinated soft drink. (Read: 6 ways energy drinks affect your health) Also Read - Best electrolyte drinks to beat fatigue

A review of the medical research identified at least eight cases of cardiovascular events linked to energy drinks, such as Monster or Red Bull. The researchers discuss several mechanisms by which the high caffeine content of these products might lead to cardiovascular events. These include other ingredients, such as taurine, that might heighten the effects of caffeine; using energy drinks along with alcohol or illicit drugs; or high stress levels. The study appears in Journal of Addiction Medicine. (Read: Beware energy drinks spike your heart rate!) 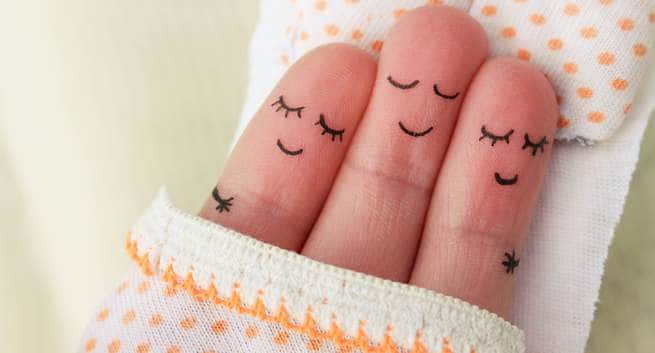 5 things you must take off before going to bed 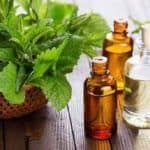 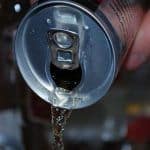 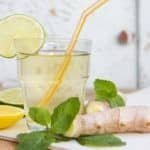 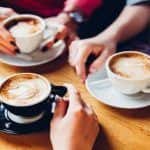 Your caffeine consumption could be hampering your weight loss goals