The intervention lasted for 12 weeks and participants were asked to attend three Bikram yoga classes per week. 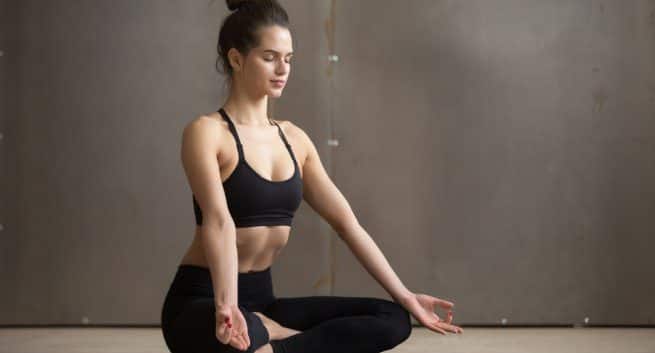 Pranayama: Yoga-derived breathing exercises or pranayama helps improve the resting respiratory rate, ventilation, breath-holding time and maximum inspiratory and expiratory pressures. It has been proved beneficial in treating patients with moderate to severe COPD. Study says that pranayama could be good adjunct to COPD treatment in patients.[2]

Bikram yoga — a yoga style performed in a room heated to 40 degrees Celsius — may be just as effective at improving health as the same yoga postures practised at room temperature, a new study has claimed. While practising Bikram yoga, involving 26 postures, led to health improvements, it showed that its heated environment did not play a role in attaining these benefits. Instead, the same effects were also seen at room temperature, the researchers said. “The new finding from this investigation was that the heated practice environment did not seem to play a role in eliciting improvements in vascular health with Bikram yoga,” said Stacy D. Hunter, from the University of Texas at Austin. “This is the first publication to date to show a beneficial effect of the practice in the absence of the heat,” Hunter added. Read more on Hot Yoga facts you should know. Also Read - Best and worst yoga poses for diabetes patients

The study showed that Bikram yoga can help reduce changes in the lining of blood vessels that are involved in the development and progression of heart disease. It can also possibly delay the progression of atherosclerosis — a disease in which plaque builds up inside arteries and can cause a heart attack or stroke. For the study, published in Experimental Physiology, 80 participants were enrolled and randomised to one of three study groups after preliminary screening. In addition to the heated and room temperature yoga groups, a control group was also included to account for the effect of time on our primary results. The intervention lasted for 12 weeks and participants were asked to attend three Bikram yoga classes per week. Also Read - Sedentary life gives you painful hips: Try these yoga poses at home

A previous study, presented at the 125th Annual Convention of the American Psychological Association in Washington DC, showed that women practising Bikram yoga for eight weeks had a significant reduction in depression symptoms as well as improved quality of life, optimism and cognitive and physical functioning. Here are about health benefits of yoga that will boggle your mind. 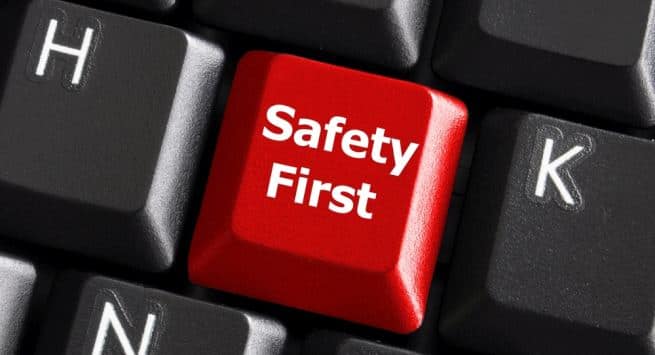 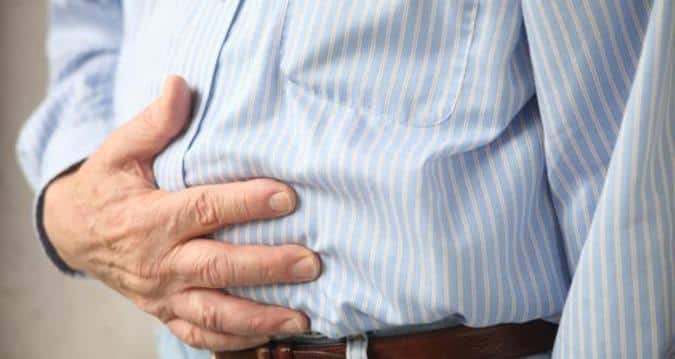 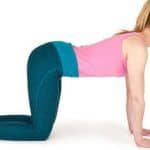 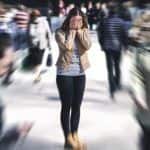