Autistic children are generally perceived as different by people. Although, these kids are unable to compete with their peers, they do have a few special requirements. And the fact that these children 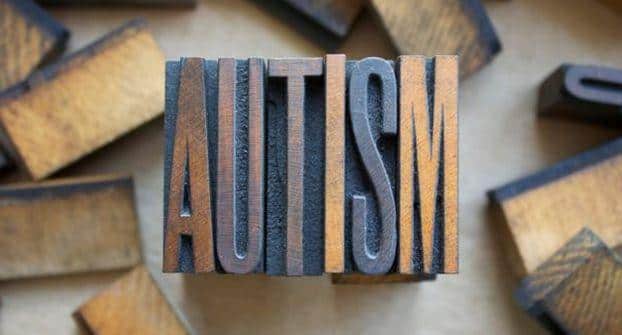 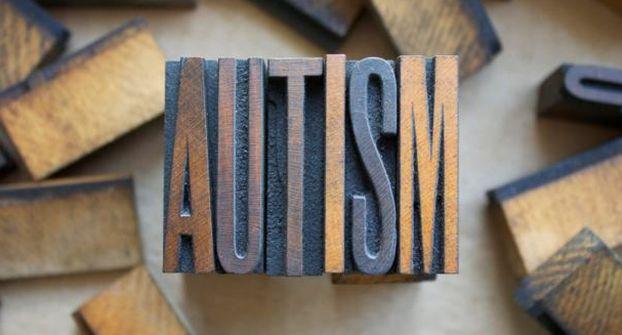 Autistic children are generally perceived as different by people. Although, these kids are unable to compete with their peers, they do have a few special requirements. And the fact that these children are more sedentary than their typically-developing peers is quite worrisome. As per a study, autistic kids perform 50 minutes less a day of moderate physical activity and spend 70 minutes more sitting as compared to their peers, on an average. Also Read - Genes linked to common brain disorder, Chiari 1 malformation, identified

The findings, however, also showed that autism does not make children less fit to engage in physical activities. Children with autism perform as well as their typical peers on fitness assessments such as body mass index, aerobic fitness levels and flexibility, the findings showed. The results were surprising but also encouraging because they show that children with autism are essentially on par with their peers when it comes to physical fitness activities, said Megan MacDonald, an assistant professor at Oregon State University in the US. Also Read - Kids who take steroids at increased risk for diabetes: Know the other side effects of this medication

Autistic children are often misunderstood. Their actions are sometimes thought of in a manner that might be derogatory or they are clubbed with children with other disabilities. But did you know that autism is one of the most commonly misunderstood conditions? Well, here is an article by renowned author Ellen Notbohm about the 10 most common misconceptions about autistic children. Let s knock a few down here:

Autism misconception #2: A child s meltdowns and anxiety attacks are intentional or manipulative

Sensory overload, frustration, anger, persecution, fear, sleep deprivation, hunger, pain for the child with autism, meltdowns always have a physiological or emotional source, and never come out of the blue. Not only are there numerous organic reasons why he might melt down, but the notion that he manufactures such distress to get the adults around him assumes a level of intent unlikely to be present in a child with autism.

If someone taped your mouth shut and took away your communication devices, would that mean you have nothing to say? Or would you have your same thoughts, needs, wants and fears but no way to express them? All humans need a functional means of communication. We ve designated speech as our gold standard of interpersonal communication, the emphasis on using our words so dominant that when children attempt to communicate nonverbally, we often don t heed it. (Read: 7 misconceptions about children with autism) 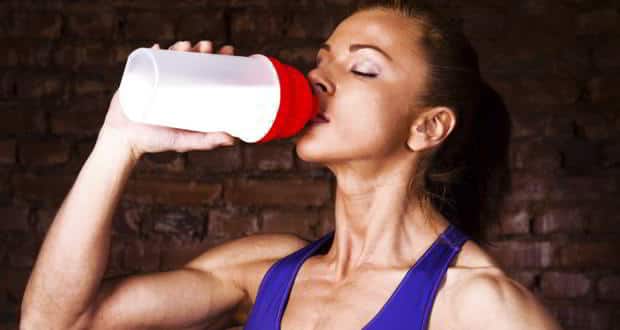 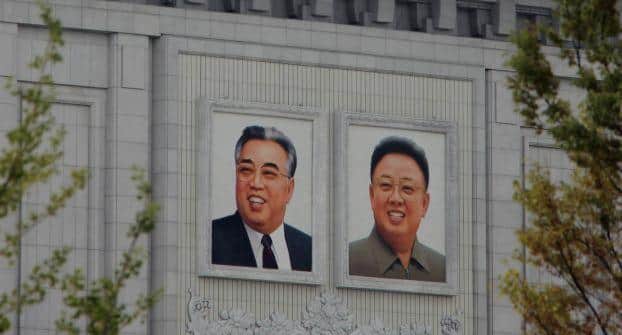 Kim Jong-un ill admitted to a hospital in North Korea