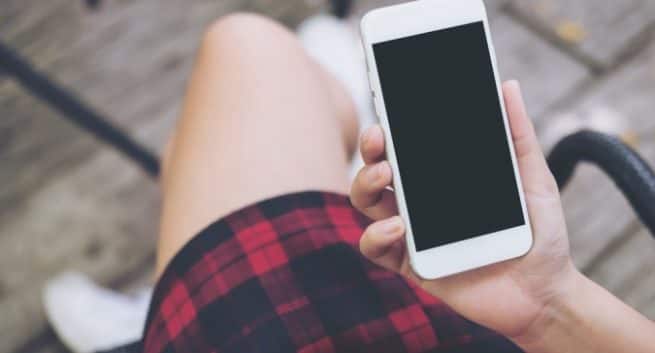 Despite the fact that technology can today help people to work from anywhere, nearly half the people in India want more “mobile-free” time to devote to their friends and family, showed results of a survey. Also Read - The strength of solo: Science-backed benefits of singlehood

Nearly one third of the respondents in India reported spending more time at work in the last two years with 38 per cent of them attributing technology as the cause, showed the findings of the “Live Life” survey by American Express and research firm Morning Consult. Also Read - Know why AR filters must carry warnings on beauty enhancement

For the study, Morning Consult, on behalf of American Express, conducted a series of surveys in eight markets – India, Australia, Canada, Hong Kong, Japan, Mexico, Britain and the US. In India, the firm interviewed around 2,000 respondents in an online survey conducted between March 7-14, 2018.

The findings showed that younger respondents were more likely than older respondents to want more mobile-free time. Respondents from Telangana and Kerala reported the highest levels of integrated work and life in India, the study said. Read: Did you know mobiles/smartphones and tablets can put you at risk of obesity? More than 90 per cent of the respondents in Tamil Nadu said personal relationships were of paramount importance as against 69 per cent on an average. 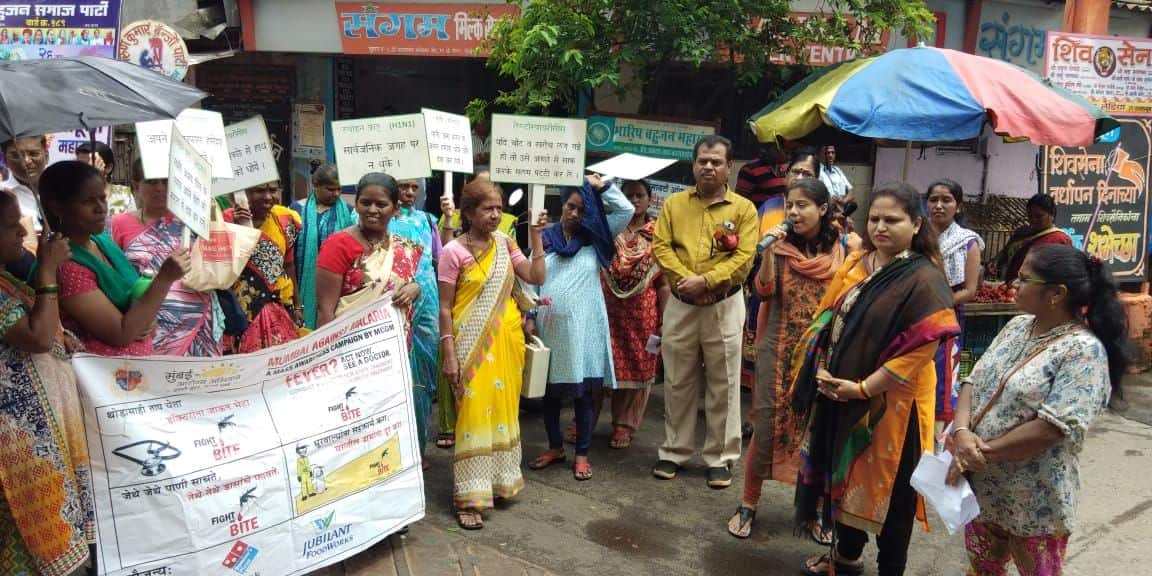 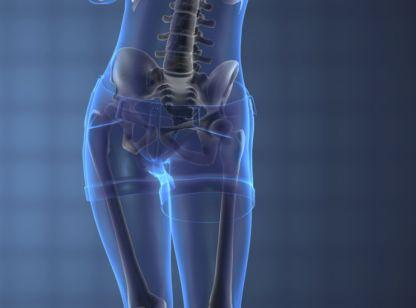