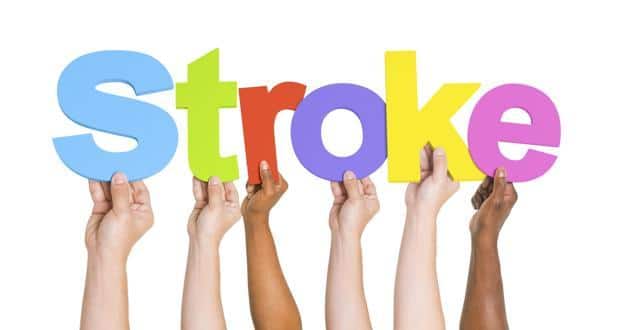 There are several uncontrollable risk factors like age, gender and family and personal history that could make you susceptible to a stroke. However, certain lifestyle factors like diet, physical exercises, alcohol and smoking that can easily be also controlled increase your chances of having a stroke. Damage occurred by a stroke has a huge impact on various aspects of life and well-being. Also Read - Your body clock can have an impact on your ageing process and activities

A new study from the University of Michigan has proved that having a stroke can age a person s brain function by almost eight years, robbing them of memory and thinking speed. For the study, data from more than 4,900 black and white participants over the age 65 was analyzed. Researchers found that suffering from a stroke meant that their score on a 27-item test of memory and thinking speed had dropped as much as it would have if they had aged 7.9 years overnight. (Read: Beware stress increases stroke and heart attack risk ) Also Read - Here’s your secret to staying young forever

Even though race and ethnicity are considered to be risk factors for a stroke, the researchers could see that both blacks and whites did significantly worse on the test after their stroke than they had before when the cognitive test scores over time from 1998 to 2012 were measured. (Read: Stroke: 15 risk factors you should know)

The results show the amount of cognitive ageing that stroke brings on, and, therefore, the importance of stroke prevention to reduce the risk of cognitive decline, said study lead author and assistant professor Deborah Levine from the University of Michigan.

The researchers say the findings underscore the importance of stroke prevention. Levine and her colleagues said that certain factors such as how many years a person has vascular risk factors, and the quality of his or her education, as well as genetic and biological factors might play a role in racial differences in long-term cognitive performance.

But one thing is clear: strokes have serious consequences for brain function. Controlling blood pressure and cholesterol, avoiding smoking, controlling blood sugar in diabetes and being active and maintaining a healthy weight with an appropriate diet even in older age can safeguard you against stroke. (Read: 6 lifestyle tips to prevent stroke) 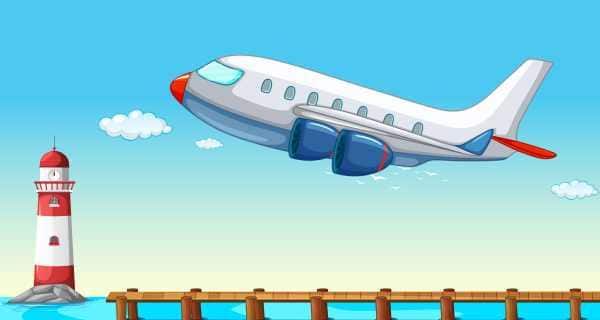 Flying will not excite you any more (at least not after you read this)! 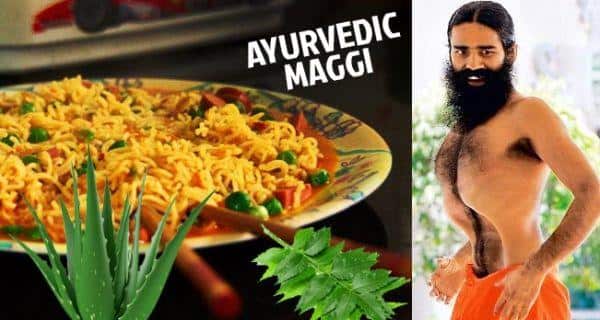