Home / Health News / Study reveals that the best way to cook fish is to fry it in extra virgin olive oil. Here’s why.

Study reveals that the best way to cook fish is to fry it in extra virgin olive oil. Here’s why.

You can make your extra virgin olive oil richer in Omega 3 by frying fish in it. 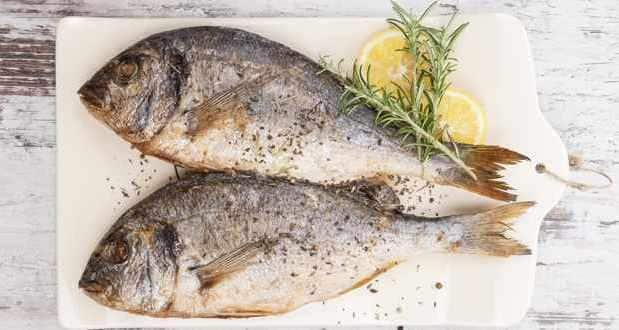 Fish fried in extra virgin olive oil and prepared in microwave is the healthiest option, suggested a study. According to the study, published in the journal Food Research International, the frying techniques, the nature of the oil used and the fish species have shown to influence the changes that take place while frying fish. Read: 10 health benefits of olive oil. Also Read - Type 2 diabetes: This cooking oil may alleviate your blood sugar levels

The choice of cooking oil is hugely important owing to its impact on the lipid profile in the fish and on the possible generation of toxic compounds in the oil during frying, which can influence food safety and human health, said B rbara Nieva-Echevarr a, researcher at the University of Basque Country. Also Read - Soybean oil may trigger neurological conditions: Here are healthier alternatives you can opt for

To conduct this research, fillets of European seabass and gilthead seabream were shallow-fried in a frying pan and microwave oven using extra virgin olive oil and refined sunflower oil. During the shallow-frying, not only do the fish lipids migrate to the frying oil but the components of the oil are also transferred to the fish fillet, suggested the study. Read: All that you need to know about extra virgin olive oil.

After having been used for frying, the extra virgin olive oil was richer in Omega-3, Omega-1 acyl groups, linoleic and saturated fats (from the fish) and poorer in oleic, which is the main acyl group in olive oil, revealed the study.

The fat in the fish fillets and its composition also changed during the frying process and became enriched by the acyl groups present in a higher concentration in the frying oil than in the fillet and in plant sterols.

Simultaneously, during the frying process the lipids in the fish fillets were depleted in the acyl groups and minority components present in a greater concentration in the raw fillet than in the original oils.

This study shows that the frying technique, the type of oil used and the fish species exert a great influence on the changes that take place during the frying process, added Nieva-Echevarr a. Read: Is olive oil good for diabetics? 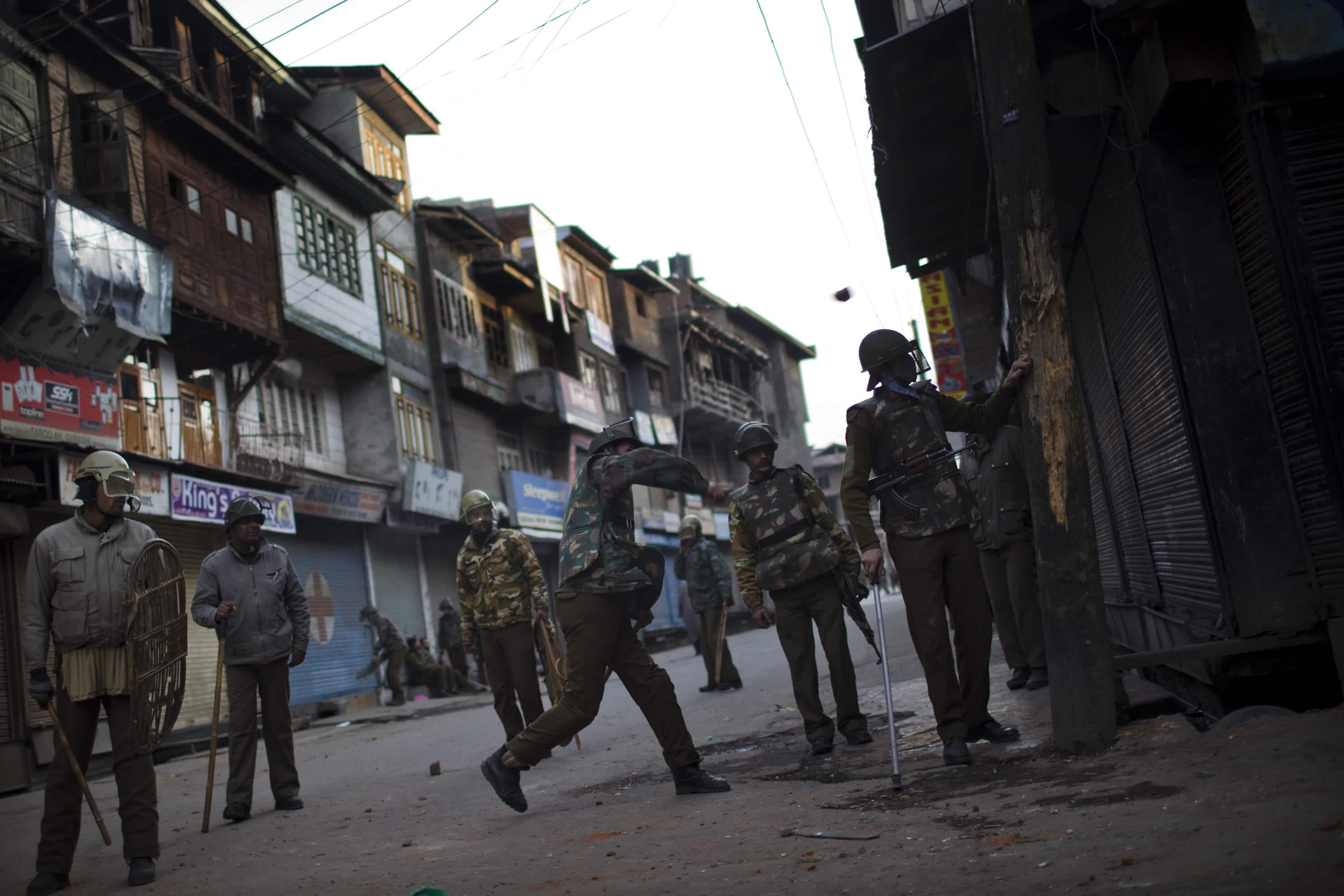