There's no need to slow down when you become old, here's why. 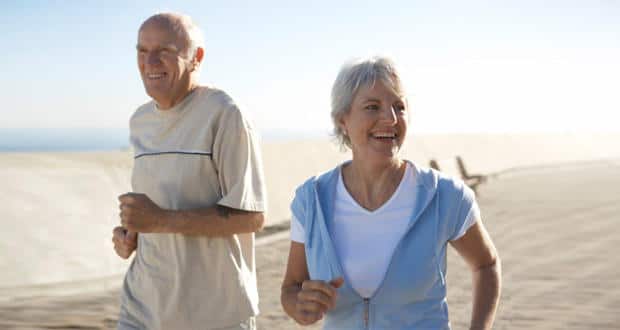 Seniors of people who are above a certain age could perform as well as cyclists participating in the Tour de France cyclists. How? You ask. Well, according to a new study age is no obstacle to performing at a maximum for a longer period of time. Also Read - New Alzheimer's blood test 94 per cent accurate: Know how to manage symptoms naturally

Six men, aged 46-71 years, cycled 2,700 km, from Copenhagen to the North Cape, in two weeks, and the researchers examined them along the way. The resulting study shows that the seniors expended 4.0 times the basal metabolism. During Tour de France cyclists typically expend 4.3 times the basal metabolism. Also Read - Ageing gracefully is all about embracing old age with style

Researchers are very surprised that seniors are able to expend as much energy as elite athletes such as Tour de France cyclists. This is the first study of seniors who’ve been exposed to this type of hard physical exertion. It’s fascinating that, even at an advanced age, our energy can be expended at that level, says Postdoc Mads Rosenkilde Larsen. Also Read - Physical, mental health of seniors linked to optimism, wisdom, loneliness

The study is published in the American Journal of Clinical Nutrition.

Doctors can now detect cancer with just a drop of blood 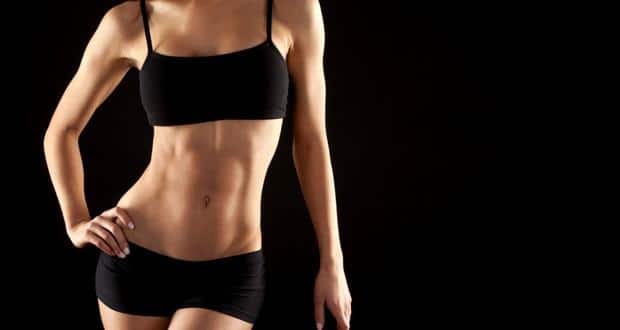 The shape of your body may predispose you to binge eating