Recreational drug Ketamine is likely to have fast-acting benefits in treating symptoms of depression as well as reducing suicidal thoughts says study. 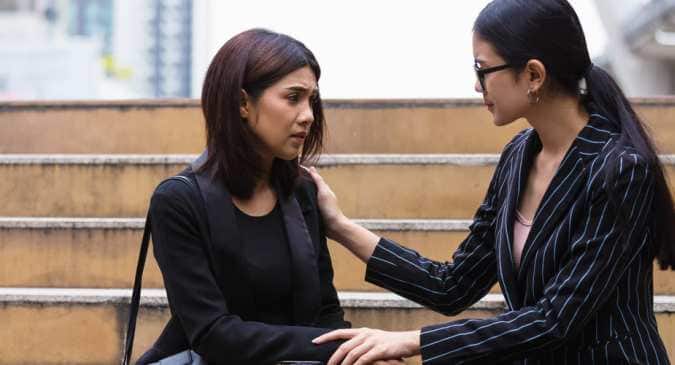 Recreational drug Ketamine is likely to have fast-acting benefits in treating symptoms of depression as well as reducing suicidal thoughts, say researchers, including one of an Indian-origin. Also Read - Antidepressants for back pain and arthritis: Know if they are safe

The findings of the trial, published in the American Journal of Psychiatry, showed use of Ketamine, also licensed as an anaesthetic, through a nasal spray, led to significant improvements in depressive symptoms and reduction in suicidal thoughts in the first 24 hours. Also Read - A patient’s metabolism could predict risk of depression relapse

Esketamine could be an important treatment to bridge the gap as it can help in the rapid treatment compared to the delayed effects of most common antidepressants, which take four to six weeks to become fully effective, said Jaskaran B. Singh, from the Janssen Research & Development in San Diego, US.

The results support nasal spray esketamine as a possible effective rapid treatment for depressive symptoms in patients assessed to be at imminent risk for suicide, the researchers noted.

For the study, a small group of participants randomly assigned to one of two groups – either receiving esketamine or placebo twice a week for four weeks, and found a significant improvement in depression scores and decreased suicidal ideation in the esketamine group compared to the placebo group at four hours and at 24 hours.

Read: A single dose of Ketamine may prevent PTSD symptoms

However, at 25 days, the effects had levelled out.

While ketamine dependence or misuse was not observed in the trial, the researchers suggested for effective controls on the distribution and use of ketamine.

They argued that steps to control the use of ketamine would not be aimed at preventing its use for beneficial purposes but would allow for treatment to “continue to be available to those with need, while the population that is at-risk for abuse is protected from an epidemic of misuse.” 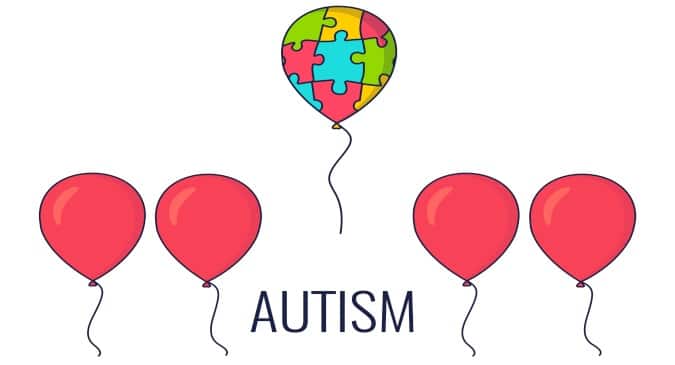 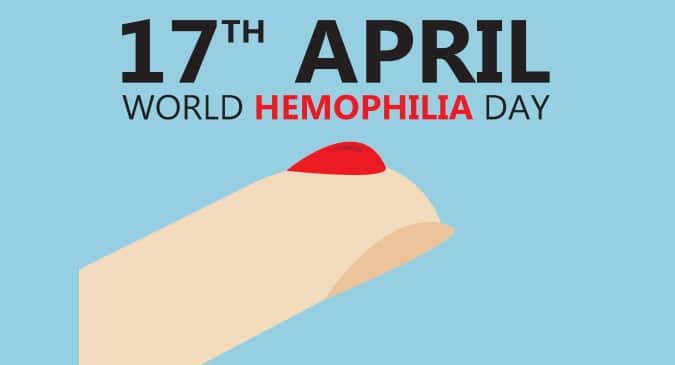