A new study reveals that consuming high protein diet spurs unstable plaque, the kind which leads to blocked arteries. And more plaque build-up in the arteries increases the risk of a heart attack. 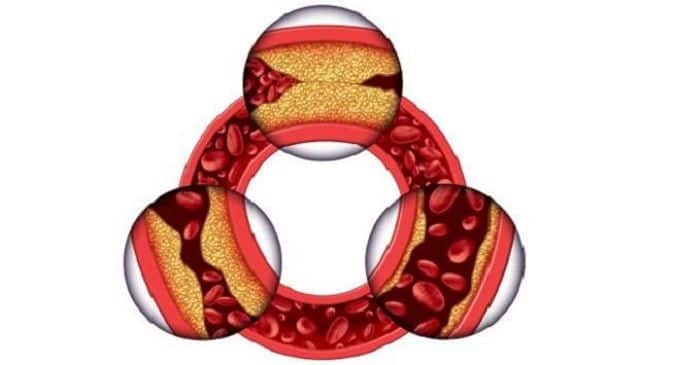 Excess amino acids from a high-protein diet activate a protein in macrophages called mTOR, which tells the cell to grow rather than go about its housecleaning tasks. @Shutterstock

A new study, published in the journal Nature Metabolism, says that a protein-rich diet can cause unstable arterial plaque. According to senior author Babak Razani, MD, Ph.D., an associate professor of medicine, “There are clear weight-loss benefits to high-protein diets, which has boosted their popularity in recent years, but animal studies and some large epidemiological studies in people have linked high dietary protein to cardiovascular problems. We decided to take a look at whether there is truly a causal link between high dietary protein and poorer cardiovascular health.” Also Read - Are you a peripheral artery disease patient? Ask your doctor about heart attack prevention measures

“A couple of scoops of protein powder in a milkshake or a smoothie adds something like 40 grams of protein — almost equivalent to the daily recommended intake,” Razani said. “To see if the protein has an effect on cardiovascular health, we tripled the amount of protein that the mice receive in the high-fat, high-protein diet — keeping the fat constant. Protein went from 15 percent to 46 percent of calories for these mice.” Also Read - Treat your angina symptoms naturally with basil, lemon and more

“In mice on the high-protein diet, their plaques were a macrophage graveyard,” Razani said. “Many dead cells in the core of the plaque make it extremely unstable and prone to rupture. As blood flows past the plaque, that force — especially in the context of high blood pressure — puts a lot of stress on it. This situation is a recipe for a heart attack.”

Razani and his team found that excess amino acids from a high-protein diet activate a protein in macrophages called mTOR, which tells the cell to grow rather than go about its housecleaning tasks. The signals from mTOR shut down the cells’ ability to clean up the toxic waste of the plaque, and this sets off a chain of events that results in macrophage death.

The researchers found that certain amino acids, especially leucine and arginine, were more potent in activating mTOR — and derailing macrophages from their cleanup duties, leading to cell death — than other amino acids. “This work not only defines the critical processes underlying the cardiovascular risks of dietary protein but also lays the groundwork for targeting these pathways in treating heart disease,” he said. 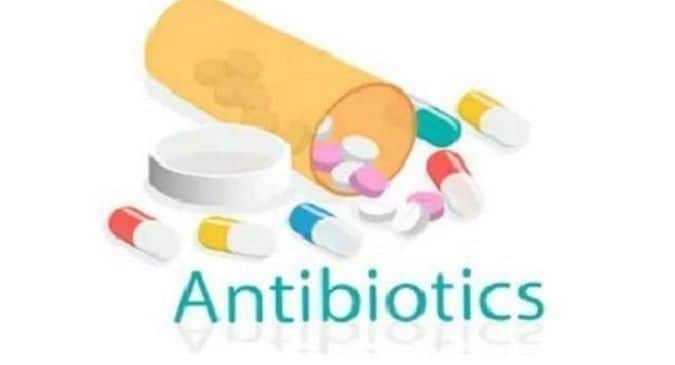 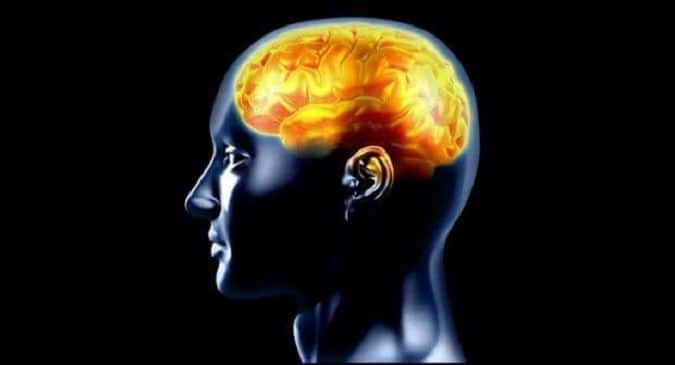 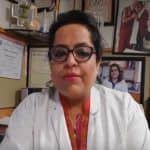