According to a recent research published in the journal Pediatrics, a daily dose of caffeine therapy could be safe for premature babies and can boost development of their brains as well as lung functions. 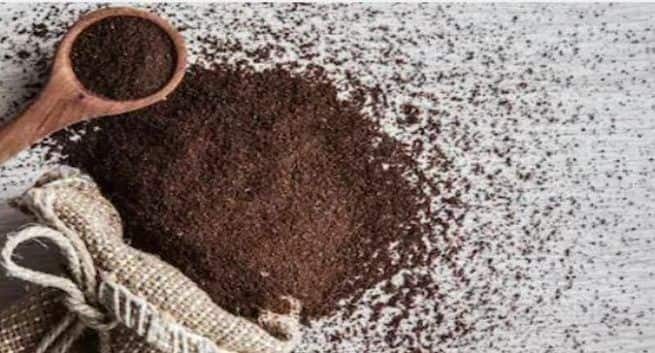 Caffeine is the most commonly used drug in the NICU after antibiotics. © Shutterstock

A daily dose of caffeine therapy could be safe for premature babies and can boost development of their brains as well as lung functions, according to researchers including one of Indian origin. Also Read - Cannabis therapy may reduce blood pressure in older adults

It also reduced the risk of bronchopulmonary dysplasia (BPD) — a form of chronic lung disease caused by damage to the lungs from use of a ventilator. Also Read - Pregnancy complications: What can you do to reduce risk of premature labour?

“Caffeine is the most commonly used drug in the NICU after antibiotics,” said Abhay Lodha, Associate Professor in the University of Calgary in Canada.

“Caffeine may also improve better lung stretch and expansion, cardiac output and blood pressure in premature infants, which improves oxygen supply throughout the body and brain, reducing the duration of mechanical ventilation and the risk of chronic lung disease and injury on the developing brain,” Lodha added.

The findings, published in the journal Pediatrics, found that early caffeine treatment has no long term negative effects on neurodevelopment.

On the other hand, it is associated with better cognitive scores, and reduced odds of cerebral palsy — a congenital disorder of movement, muscle tone or posture — and hearing impairment, the study showed.

“It is important that we understand the long term effects of caffeine as a treatment and ensure these babies are not only surviving but have quality of life down the road,” Lodha noted.

They examined data of babies at age 18 to 24 months where they were assessed for their cognitive, language and motor development. 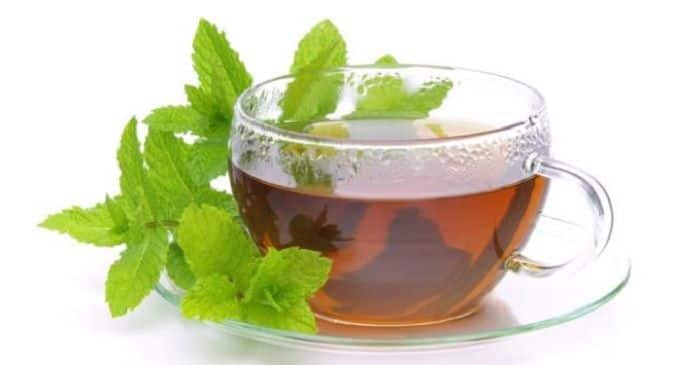 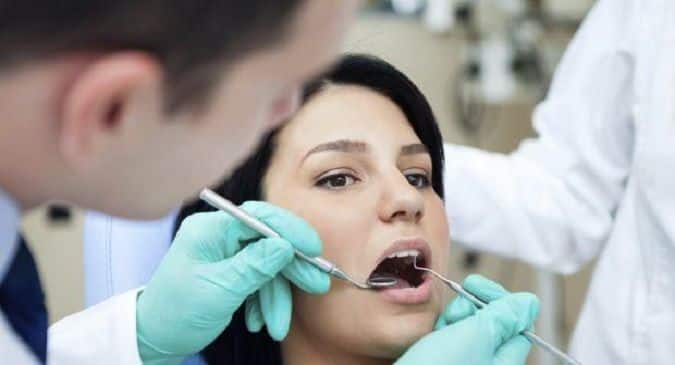