Study proves why we remember Mondays and Fridays 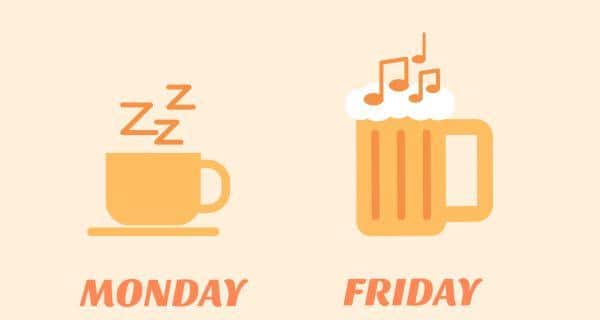 Do you ever wonder why Mondays and Fridays are the days you remember the most while dull mid-week days carry less meaning, making them more easily confused with one another? This is because Mondays for you means boring , hectic and tired and Fridays are associated with positive words like party , freedom and release , researchers have revealed. Mondays really do make us blue, Fridays are the happiest day of the working week and dull mid-week days are easily muddled up said psychologists from the universities of Lincoln, York and Hertfordshire. Read: Why Monday is a good day to start with a fitness regimen Also Read - Older People More Likely To Suffer From This Problem; CDC Issues Guidelines

The seven-day weekly cycle is repeated for all of us from birth and we believe this results in each day of the week acquiring its own character. Indeed, more than a third of participants reported that the current day felt like a different day and most of those feelings were on Tuesdays, Wednesdays and Thursdays, reflecting the midweek dip in associations attached to different days, explained lead researcher Dr David Ellis from the University of Lincoln. Also Read - Green Fungus Detected In COVID-19 Recovered Patients Can Severely Damage Lungs, Blood Cells: Early Symptoms To Know

Almost 40 percent of participants confused the current day with the preceding or following day – and most of those mistakes occurred during the middle of the week. The number of mistakes rose to more than half when questioned during a bank holiday week, with people often feeling like they were a day behind. Participants were also quizzed on how quickly they could recall the correct day, with people able to declare it is Monday or Friday correctly twice as fast as they could on a Wednesday. Read: Are Monday morning blues a form of social jet lag?

They asked participants which words they most strongly associated with different days. We found that Monday and Fridays have a higher number of mental representations attached to them than their midweek counterparts, the authors noted. The research implies that time cycles can shape cognition even when they are socially constructed.

The Bank Holiday effect implies that apparent weekday is not determined solely by the seven-day period of the weekly cycle: transitions between the working week and weekend also play a role, Dr Ellis noted. One reason behind midweek days evoking fewer associations than other days could be down to how infrequently they occur in natural language. For example, we have an abundance of pop songs which make use of Mondays and Fridays, while the midweek days are rarely used, informed Dr Rob Jenkins from the University of York. The findings appear in the online journal Public Library of Science ONE. Read: You are likeliest to binge at 8 PM on Friday 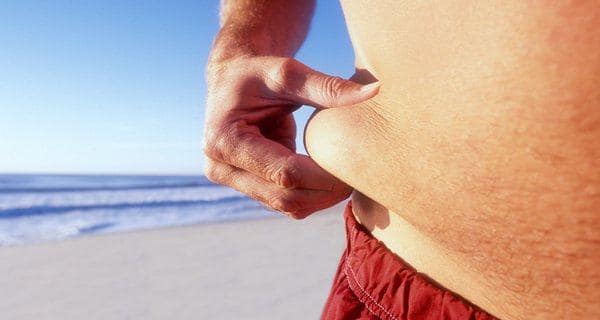 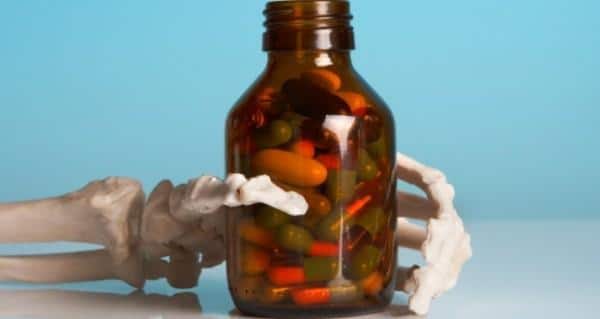 Travel frequently? You may develop resistance to antibodies