Study predicts whether teen dads will stay with their kids

An adolescent male's attitude towards risky sex, pregnancy and birth control can predict whether or not he will end up living with his future offspring, says a study. 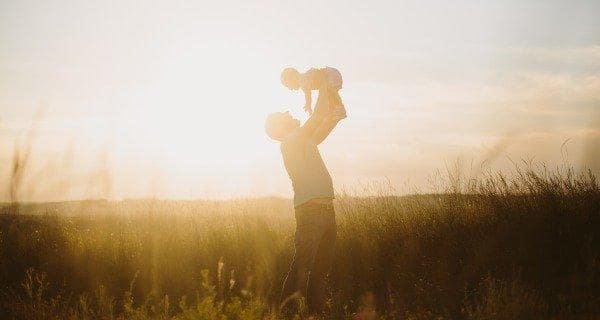 An adolescent male’s attitude towards risky sex, pregnancy and birth control can predict whether or not he will end up living with his future offspring, says a study. The study, which also predicted whether some young men would become teen fathers, demonstrated that young men who were less concerned about having risky sex were 30 percent more likely to become a non-resident father (one who does not live with his offspring). Teens who felt it wouldn’t be that bad if they make a young woman pregnant (i.e. they felt more ‘favourable’ towards pregnancy) had a 20 percent greater chance of becoming a non-resident father. And if a teen male better understood the efficacy of birth control, he was 28 percent less likely to become a non-resident father, the findings revealed. “I was very surprised that, based on what adolescent males tell us in their teenage years, we could predict whether they would later become a teen father or a non-resident father,’ said Craig Garfield, associate professor at Northwestern University in Illinois, US. (Read: 10 things dads hear when they do things that ALL moms do) Also Read - Here's how fathers play an important role in metabolic programming of their offspring

Also Read - Obese? Blame your dad for it

The results can prompt mentoring and discussions with young men that could help reduce and prevent teen pregnancy and non-resident fatherhood, Garfield added. The research uses data from the publicly available National Longitudinal Study of Adolescent to Adult Health, a nationally representative study of individuals from adolescence into adulthood spanning 20 years. Young men in the study responded to statements such as, ‘If you had sexual intercourse, your friends would respect you more,’ ‘It wouldn’t be all that bad if you got someone pregnant at this time in your life,’ and ‘Using birth control interferes with sexual enjoyment.’ Their scores were then compared with their fatherhood status later in life to determine if their adolescent knowledge, attitudes and beliefs about sex, pregnancy and birth control impacted them later in life. (Read: 11 things a father can do differently to bond with his child) Also Read - Study finds father's genes can impact motherly love 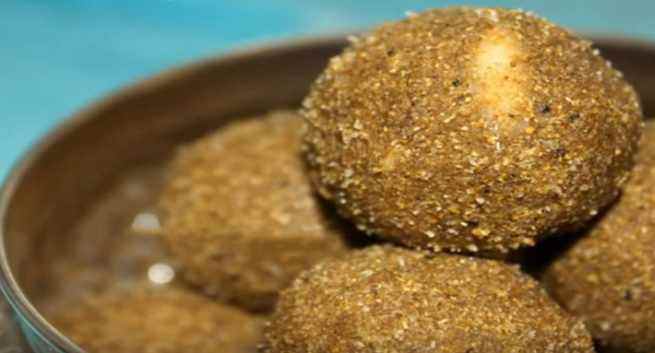 Here’s why you shouldn't bother eating methi ladoo after delivery! 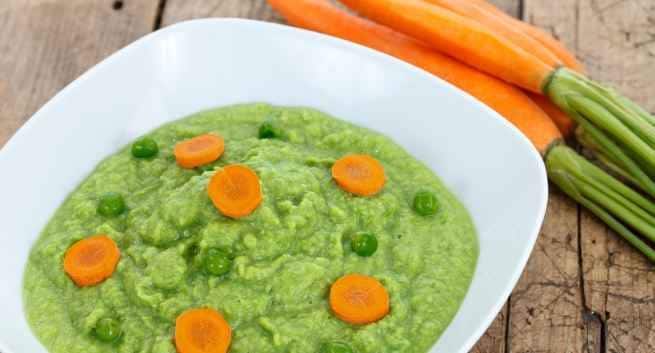 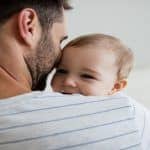 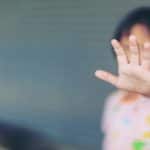 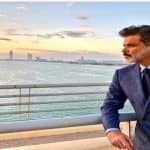