Study– Over a quarter of diabetics in India are from Gujarat

Figures from these two diseases were not available for many states including Delhi and Manipur. India has also shown an increase in cases of Acute Respiratory Infection (ARI). As per the report by the Central Bureau of Health Intelligence, nearly 3,000 people have died due to ARI in 2014. The data showed that 34,814,636 cases of respiratory disease were reported in 2014, out of which 16,790,438 were females while the total number of deaths were 2,932. The number of deaths due to ARI in 2013 was much higher as it stood at 3,513. The number of reported ARI cases in 2013 were 33,423,107. In Delhi, 390,170 cases were reported in 2013. (Read: Diabetics benefit from a high protein diet) Also Read - Dengue fever: Keep it at bay with these simple tips 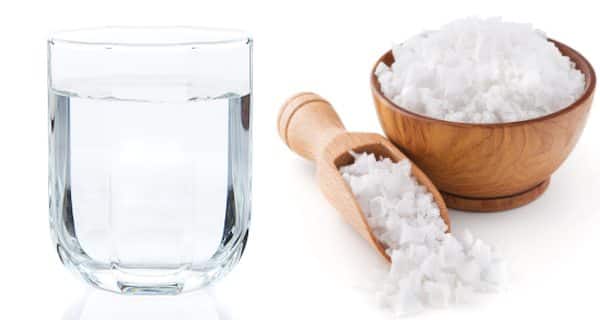 7 health and beauty benefits of salt water you MUST know!