By reducing inflammation, the risk for depression and heart diseases are lowered, the researchers mentioned. 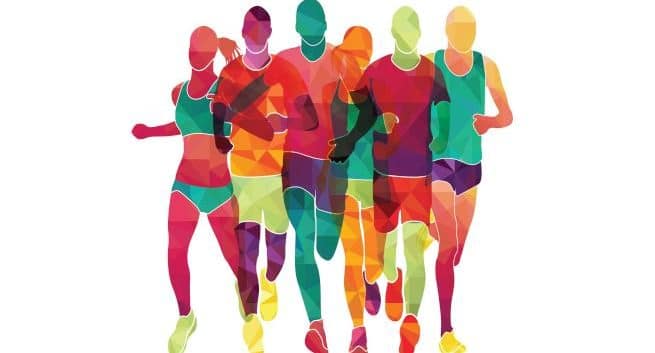 People with high fitness during their middle ages are significantly less likely to die from heart diseases in later life even if they were diagnosed with depression, researchers including one of Indian-origin suggested. The study, published in the journal of the American Medical Association Psychiatry, found that participants with high fitness were 56 per cent less likely to die from heart diseases following a depression diagnosis. Also Read - World Heart Day 2020: 8 unusual signs that indicate you may have a heart problem

Depression has been linked to several other chronic medical conditions such as diabetes, obesity and chronic kidney disease, but taking anti-depressants are likely to help. But according to the researchers, for patients with these conditions, the more appropriate treatment may be exercise. Also Read - What extra precautions should heart patients take during the pandemic?

The researchers said the reasons behind this may partly be connected to the general health effects of physical activity, including the fact that exercise decreases inflammation that may cause depression. “The earlier you maintain fitness, the better chance of preventing depression, which in the long run will help lower the risk of heart diseases,” said co-author Madhukar Trivedi from the University of Texas Southwestern Medical Centre in the US. Also Read - World Heart Day 2020: Take care of your heart, prevent cardiovascular disease

For the study, the researchers examined database of nearly 18,000 participants who had their cardio-respiratory fitness measured at an average age of 50 years. The researchers used Medicare Administrative data to establish correlations between the participants’ fitness at midlife to rates of depression and heart diseases in older age.

“There is enough evidence to show that the effect of low fitness on depression and heart diseases is real. But further study is needed to establish the mechanism by which this effect happens,” Trivedi noted. 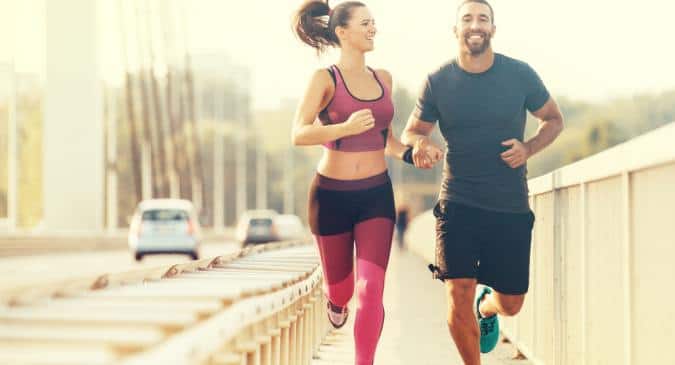 This is how you should run to avoid injuries! 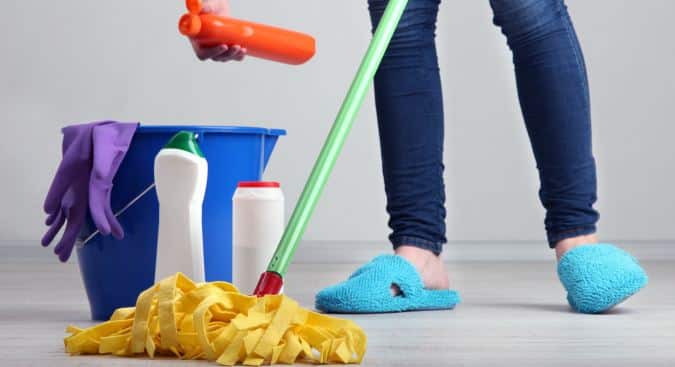 Cleaning products could protect you from toxic chemical, says study