Osteoporosis is a common disorder and an underlying factor in fragility fractures. Especially in women, the menopause increases the risk of osteoporosis. Other risk factors include low levels of physical activity, smoking, low intake of calcium and vitamin D, as well as some medications and diseases. Read: 5 yoga asanas to beat osteoporosis Also Read - Man boobs can be an embarrassment: Avoid these foods and sport a manly chest

The study, a part of the Ph.D. project of researcher Paivi Rauma, appeared in the Journal of Musculoskeletal and Neuronal Interactions.

The study analysed the association of single and recurrent MDD episodes and the use of antidepressants with bone density in men. Data from the Geelong Osteoporosis Study, GOS, was analysed which is a large ongoing population-based osteoporosis study carried out in the Barwon Health hospital district in Australia. Between 2006 and 2011, 928 men (aged 24-98 years) completed a comprehensive questionnaire and had BMD assessments at the forearm, spine, total hip and total body.

Nine percent of the study population had had a single MDD episode, and five percent had suffered from recurrent MDD. Furthermore, seven percent of the study participants reported the use of antidepressants at the time of assessment. Antidepressant use was associated with lower BMD only in lower-weight men and varied across the bone sites. Read: 8 modern-day signs of depression you ought to know

According to the study, recurrent major depression may increase the risk of osteoporosis in men. Furthermore, the use of antidepressants should be taken into account as a potential risk factor of osteoporosis especially in men with a low body weight. 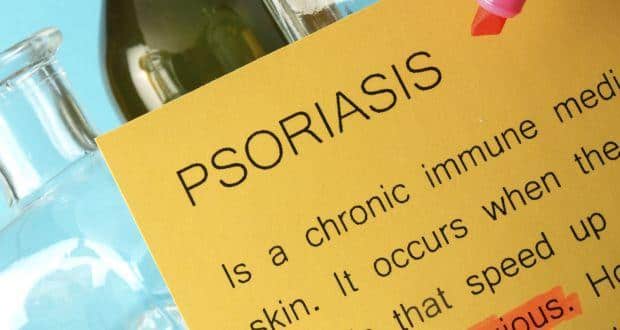 Soon, a drug that can potentially treat symptoms of psoriasis 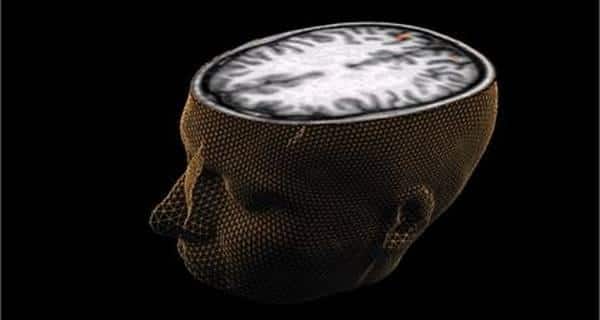 OMG! World's first FULL HEAD transplant to be done in a Russian man