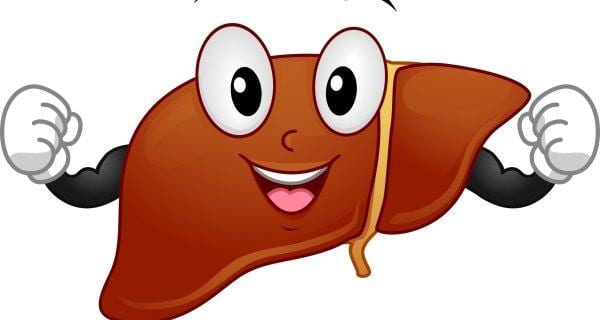 Scientists have discovered new type of cells which are an important part of liver regeneration. When healthy liver cells are depleted by long-term exposure to toxic chemicals, the newly discovered cells, known as hybrid hepatocytes, generate new tissue more efficiently than normal liver cells. Importantly, they divide and grow without causing cancer, which tends to be a risk with rapid cell division. ‘Hybrid hepatocytes represent not only the most effective way to repair a diseased liver, but also the safest way to prevent fatal liver failure by cell transplantation,’ lead researcher professor Michael Karin from University of California, San Diego (UCSD) School of Medicine. Also Read - 5 diet changes to control weight gain from PCOS

The liver is the only organ regenerates after being damaged. Exactly how it repairs itself remained a mystery until recently, when researchers discovered a type of cell in mice essential to the process. The researchers also found similar cells in humans. The researchers studied liver function in mice. They were able to isolate the hybrid hepatocytes after observing how the tissue regenerated. They then exposed healthy mice to three known cancer-causing pathways and watched the hybrid hepatocytes closely. Liver cancer never originated from these cells. You may also like to read about 28 everyday things that cause cancer. Also Read - Global rates of liver cancer are increasing: Study 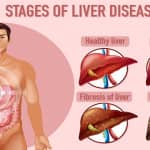