A new study has found out that an extremely high percentage of people living in southern states of India are exposed to two mosquito-borne viruses, dengue and chikungunya and therefore measures need to be reinforced to control the diseases caused by these viruses. Also Read - 5 diet changes to control weight gain from PCOS

Isabel Rodriguez-Barraquer, who is the study leader, said that people are just not aware of the disease. He said that they asked participants if they had ever been ill with dengue and only one percent of them said yes, when in fact 93 percent had been infected by it. Researchers estimated that on average, 23 percent of those who have not yet been infected become infected by dengue every year, corresponding to roughly 228,000 infections per year in Chennai alone. Rodriguez-Barraquer said that the rate of infection was extremely high, almost three times higher than in areas of Brazil and Thailand where transmission was thought to be high.

Can fluctuations in body temperature be linked to sudden death? 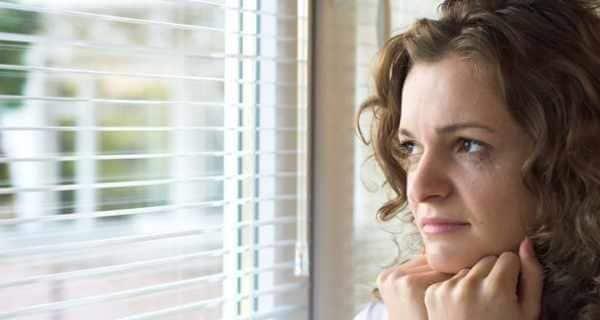 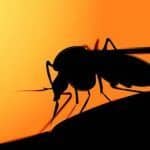 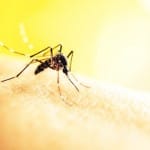 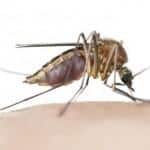