This new study shows how the first bacteria in gut indicates the possibility of developing an array of chronic conditions in adulthood. 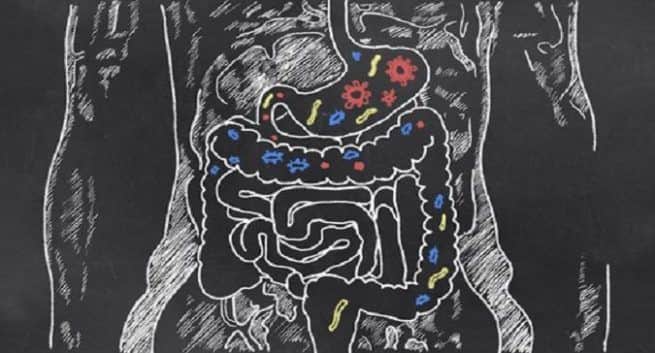 The first bacteria that comes into the gut post birth and the order of their arrival plays an important role in an individual s ability to avoid serious chronic conditions in adulthood, showed a study. The findings of this study, according to the researchers, could enable doctors adjust microbiomes which is unique to the body like fingerprints. The study was published in the journal eLife. Also Read - Eat these foods to keep your gut disease-free

Researchers say that the discovery about timing points out how microbiomes may become disorganised. They may get disorganised through cesarean section or antibiotic use and that can predispose us to chronic conditions and how to address that. According to experts, poor gut health can be associated with an array of conditions like obesity, Type 2 diabetes, heart ailments, inflammatory bowel disease, colon cancer, neurological disorders, autism and allergies. Also Read - Foodborne diseases peak in summer: Here's how you can stay safe

Each of us harbours a microbiome that is vastly distinct, even for identical twins, reportedly said Jens Walter, microbial ecologist at the University of Alberta in Canada.

If we know what drives specific microbiomes in specific people, we can have a much more rational approach to potentially altering the microbiome, and developing strategies to address those diseases, Walter reportedly added.

The researchers introduced different microbial communities, collected one at a time, from adult mice into gastrointestinal tracts of young, genetically identical mice, highlighted a media report by IANS. The findings revealed that the microbiome in adults was more similar to the first introduced microbiome.

Having long-term persistence of microbes when they colonise in the gut early in life means that a health-promoting biome could potentially be established by introducing beneficial bacteria straight after birth, Walter reportedly said.

According to the IANS report, he added: Baby formulas fortified with probiotics already do this to a degree, but knowing more about how probiotics affect other members of the gut s microbial community could take it to the next level. 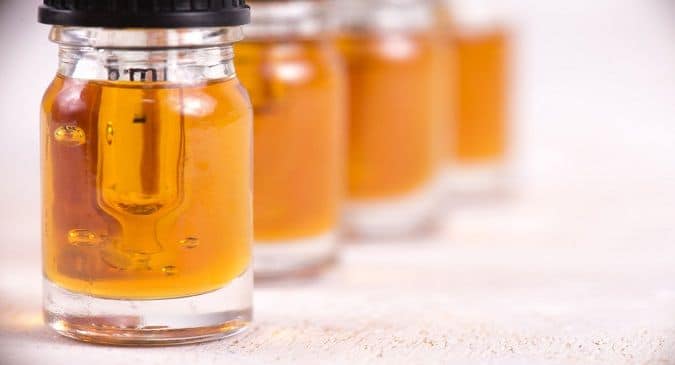 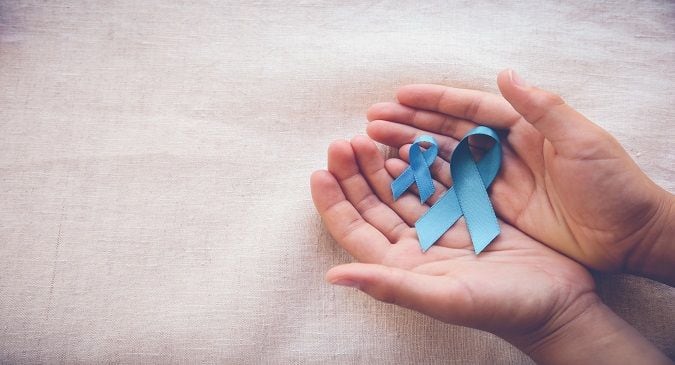 3 strange ways of getting prostate cancer