The study found that an extract of maple syrup may help prevent the misfolding and clumping of two types of proteins found in brain cells - beta amyloid and tau peptide, which are associated with Alzheimer's.

Results of 24 studies have claimed that natural products can be beneficial in the prevention of neurodegenerative diseases, particularly Alzheimer’s disease. For the first time real maple syrup was included among the healthful, functional foods that show promise in protecting brain cells against the kind of damage found in Alzheimer’s disease. One study presented by Dr. Donald Weaver found that an extract of maple syrup may help prevent the misfolding and clumping of two types of proteins found in brain cells – beta amyloid and tau peptide. When cellular proteins fold improperly and clump together, they accumulate and form the plaque that is involved in the pathogenesis of Alzheimer’s and other brain diseases. Here s how to reduce your risk of Alzheimer s disease. Also Read - Mystery Brain disease spreading rapidly in Canada - Here’s what you need to know

The other research showed that a pure maple syrup extract prevented the fibrillation of beta amyloid proteins and exerted neuroprotective effects in rodent’s microglial brain cells. Scientists have found that a decrease in microglial brain cell function is associated with Alzheimer’s disease and other neurological problems. The maple syrup extract also prolonged the lifespan of an Alzheimer’s roundworm model in vivo. Alzheimer’s disease is a progressive, neurodegenerative disease that impairs daily functioning through gradual loss of memory. Alzheimer’s has no current cure, but treatments for symptoms are available and research continues. The studies were presented at a two-day symposium at the annual meeting of the American Chemical Society. (Read: How cognitive therapy can help patients with Alzheimer s disease) Also Read - Genes linked to common brain disorder, Chiari 1 malformation, identified 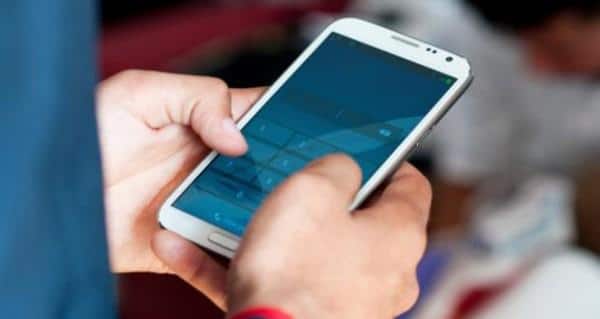 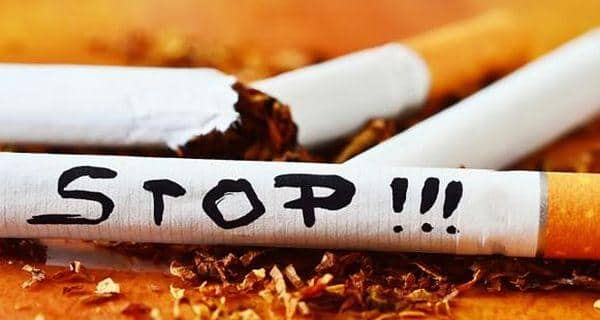 Here's why you should quit smoking at one go!