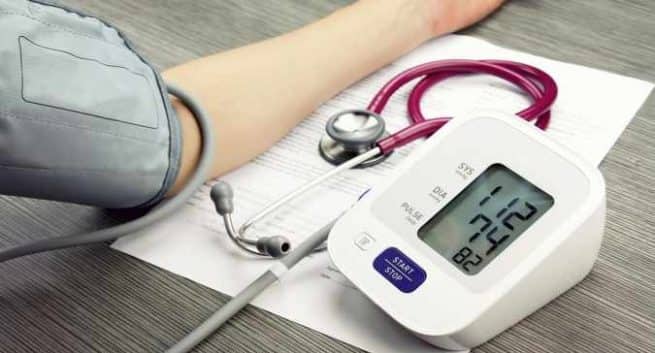 According to a new research, co-authors reported that in patients with moderate to severe OSA, supplemental oxygen prevented the rise in systolic and diastolic blood pressure, and the increase in oxygen desaturations that were seen in the control arm of the study after CPAP was withdrawn.

Twenty-five adults living in the United Kingdom participated in the study. All had been using CPAP successfully for over a year.

Many studies have demonstrated an association between OSA, hypertension and cardiovascular disease.

Some of these studies have linked the acute rises in blood pressure that OSA patients experience while sleeping to the constant need to wake up when their breathing stops or is partially blocked.

The authors of the current study wanted to find out if these recurrent arousals were also responsible for higher blood pressure in OSA patients during the day or whether intermittent hypoxia (low oxygen levels), resulting from interrupted breathing during sleep, caused a rise in blood pressure during the day.

The study found that supplemental oxygen substantially reduced intermittent hypoxia, but had minimal effect on two markers of arousal: the apnea-hypopnea index, a measure of sleep apnea severity that takes into account episodes of paused and shallow breathing.

However, before supplemental oxygen can be used as an alternative to CPAP, the authors write that more research must be done to prove it is safe. 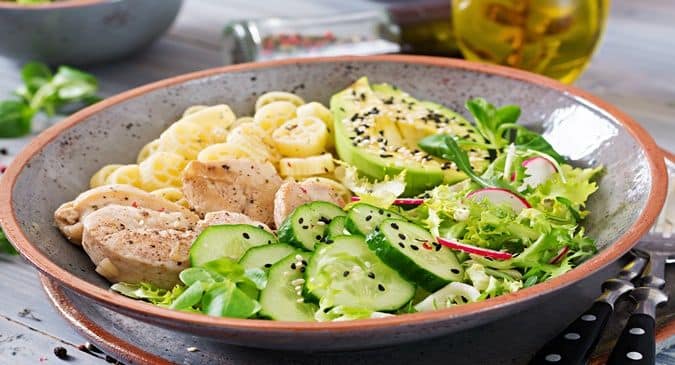 Add some fun to your evening supper with healthy options 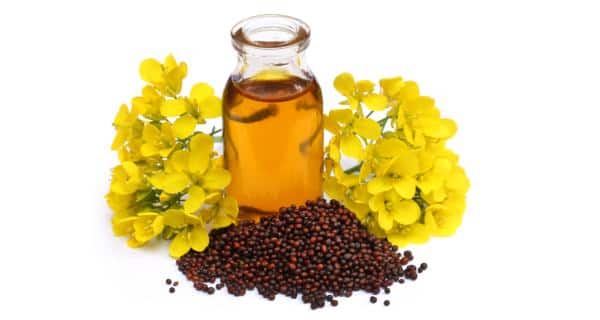