Autism is basically a mental condition which persists from early childhood. 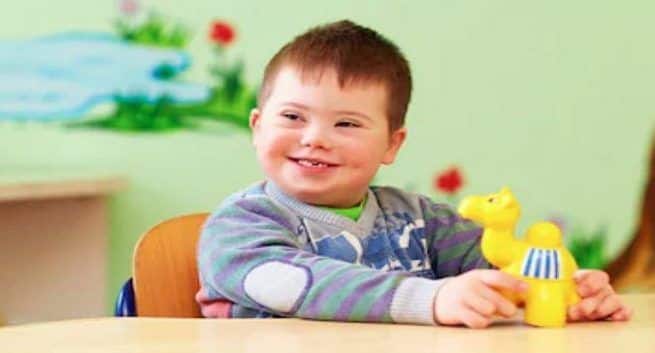 Autism spectrum disorder (ASD) is a developmental disorder that affects communication and behavior.

People who struggle to conceive or have problems with fertility they genrally opt for fertility treatments. Some common issues which can lead to infertility are Polycystic Ovary Syndrome (PCOS), premature ejaculation, erectile dysfunction, etc. For these reasons, people resort to fertility treatments like In Vitro Fertilisation (IVF) and surrogacy. But recently, a study has claimed that fertility treatments may increase risks of autism in children. Also Read - Why you shouldn’t miss a flu shot during pregnancy?

Autism is basically a mental condition which persists from early childhood. The condition causes difficulty in forming relationships and communicating with other people in terms of abstract concepts and using language. Also Read - Pregnancy side effects: How to deal with sore throat during pregnancy

According to the NDTV reports, the study was conducted on 108,548 boys by researchers from the Mount Sinai Hospital in the US and Karolinska Institute in Sweden. It was conducted on boys since autism in children is higher in boys as compared to girls. Also Read - 72% pregnant women with Covid-19 are asymptomatic: Study

As part of the study, it was found that the chances of having a child on autistic spectrum were 1.5 times higher in case of progesterone hormone therapy, as compared to people who did not undergo fertility treatments.

Progesterone is a hormone which is needed for brain development. A hypothesis says that it activates a genetic mechanism which can lead to the development of autism in children.

It has been found that progesterone delivery before pregnancy may affect critical stages in the development of the foetal brain. 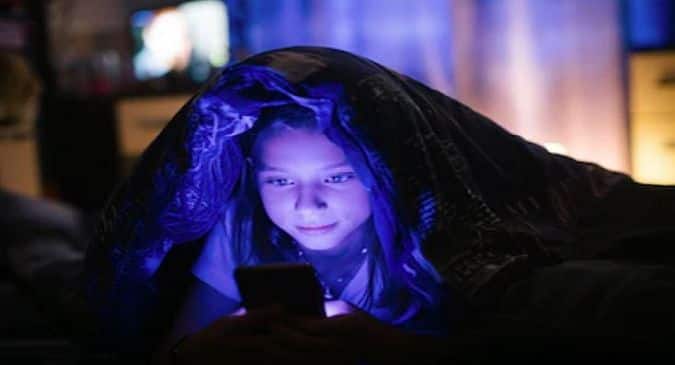