Once contaminated food enters the body, some germs release toxins that can cause diarrhoea, vomiting and sometimes fever or muscle aches. 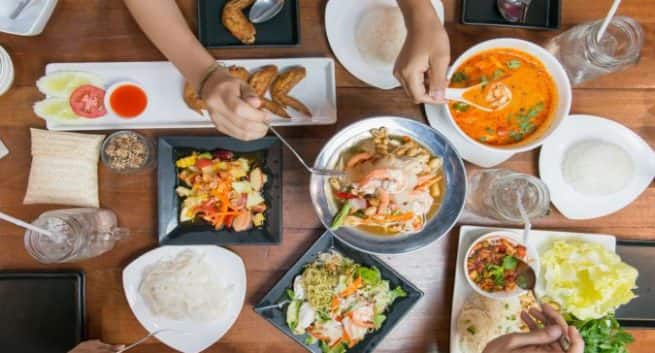 One among every 10 parents blame “contaminated” meals from restaurants as the leading cause behind food-borne illnesses in their children, a survey has revealed. Also Read - WHO chief self quarantines after coming in contact with COVID-19 infected person

While just one third of parents said their children got sick from spoiled or contaminated food eaten at home, a whopping 68 per cent named restaurants as the most common source, according to the “National Poll on Children’s Health” led by C.S. Mott Children’s Hospital. Also Read - Coronavirus update: Cases surge in South Korea, WHO fears spread to African countries

The poll also reported that only 25 per cent of people check health inspection ratings before dining out. “Contaminated food can make both kids and adults sick. For young children, whose immune systems are not fully developed, this kind of illness can present a greater risk of serious complications,” said Gary L. Freed from University of Michigan.

He explained that virus Hepatitis A is being increasingly passed on through unwashed hands, causing food contamination and, thus, recommends vaccination for one-year-old children.

Other places where eating made children sick included school (21 per cent), friend’s house (14 per cent) or at a potluck (11 per cent), the report stated.

As per the World Health Organization (WHO), about one in every 10 people around the world falls ill due to food-borne disease each year. Of those 600 million people, almost 420,000 die as a result.

Food-borne illnesses are most often caused by toxins, parasites, viruses and bacteria — such as salmonella and E. coli. It can occur when germs, either certain bacteria or viruses, contaminate food or drinks, according to the report. 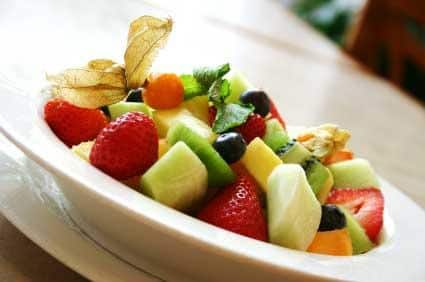 A perfect fruit salad for summer

Intermittent fasting can cause diabetes 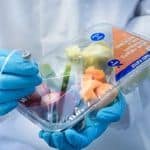