Children as young as nine-months-old prefer to play with toys specific to their own gender -- boys with cars or balls and girls with dolls or cooking pots, says a new study. 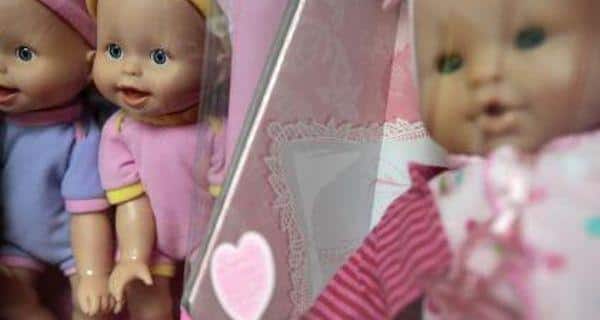 Children as young as nine-months-old prefer to play with toys specific to their own gender — boys with cars or balls and girls with dolls or cooking pots, says a new study. The study, published in the journal of Infant and Child Development, showed that in a familiar nursery environment significant sex differences were evident at an earlier age than gendered identity is usually demonstrated. ‘We found that, in general, boys played with male-typed toys more than female-typed toys and girls played with female-typed toys more than male-typed toys,’ Brenda Todd, Senior Lecturer in Psychology at City University London. Also Read - Kids turning hypertensive: Get your child screened for early detection

To investigate the gender preferences seen with toys, the researchers observed the toy preferences of boys and girls engaged in independent play nurseries in Britain, without the presence of a parent. The toys used in the study were a doll, a pink teddy bear and a cooking pot for girls, while for boys a car, a blue teddy, a digger and a ball were used. The 101 boys and girls fell into three age groups: nine to 17 months, when infants can first demonstrate toy preferences in independent play; 18 to 23 months, when critical advances in gender knowledge occur; and 24 to 32 months, when knowledge becomes further established. Read–Beware Metallic toys may be harmful for your kid s health Also Read - Iron deficiency in children: Prevention tips for parents

Stereotypical toy preferences were found for boys and girls in each of the age groups, demonstrating that sex differences in toy preference appear early in development. Both boys and girls showed a trend for an increasing preference with age for toys stereotyped for boys. ‘Our results show that there are significant sex differences across all three age groups, with the finding that children in the youngest group, who were aged between nine-17months when infants are able to crawl or walk and therefore make independent selections, being particularly interesting; the ball was a favourite choice for the youngest boys and the youngest girls favoured the cooking pot,’ Todd noted. ‘Sex differences in play and toy choice are of interest in relation to child care, educational practice and developmental theory,’ she pointed out. Read: 5 educational toys for one-year-olds (books not included) 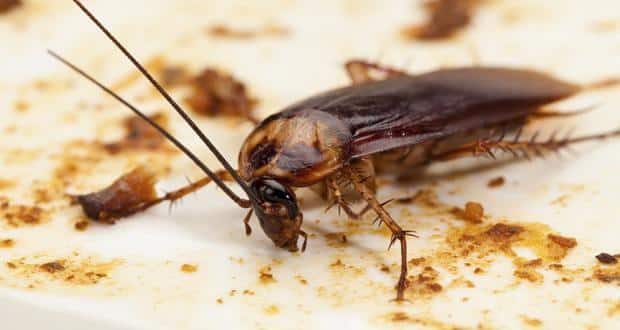 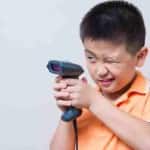 Can laser guns or toys cause eye injury or blindness? (Query) 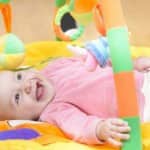 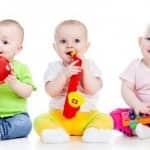 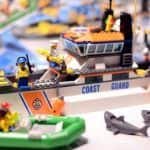 Beware - Metallic toys may be harmful for your kid's health 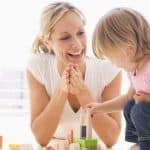 Beware - your kids' toys could be harbouring bacteria