“Are there men who just assume the over-the-top, oftentimes rough, sex depicted in pornography is the norm, even among two people who just met? This study would suggest that this is quite possibly the case,” concluded Dr. Miller in the study. 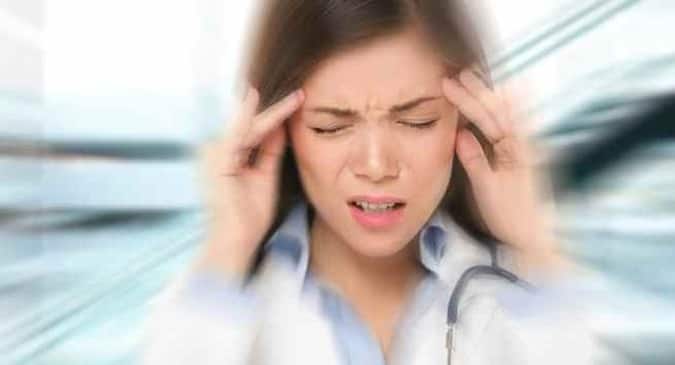 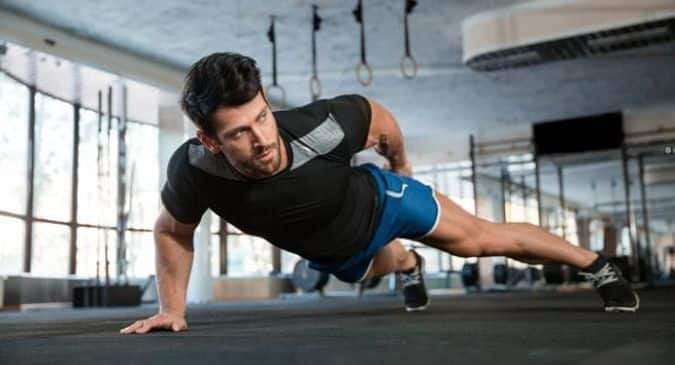 These dietary and workout supplements are toxic for your heart health